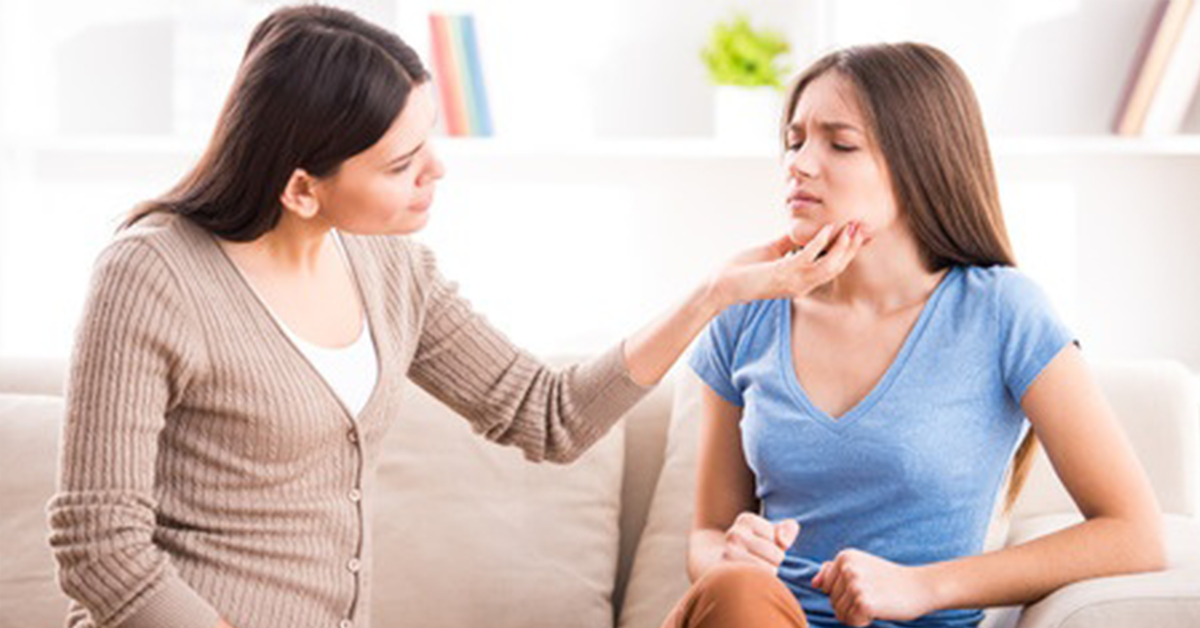 According to a study published yesterday in the journal Allergy, Teens with food allergy are much more likely to suffer anxiety and depression and are less likely to report these symptoms than their mothers.

The study, led by McMaster University, followed 1,300 children. About one third of 14 year olds with food allergy reported their own emotional and behavioral problems including depression, anxiety, and symptoms of attention-deficit hyperactivity disorder (ADHD). 46% of their mothers, however, reported these same problems in their teens.

When the same children reached the age of 21, 44% self-reported these problems, a proportion much closer to the mothers’ reporting. They were also twice as likely as non-allergic teens to suffer symptoms of depression that had persisted since adolescence.

Said Mark Ferro, Assistant Professor in the Departments of Psychiatry and Behavioural Neurosciences and Pediatrics at McMaster:

“It’s also clear that these problems are not just a phase, teens with food allergies are more likely to have mental health problems into adulthood.

“Unfortunately, we don’t know whether the teens with food allergy are less likely to report problems themselves, or whether the mothers are over-reporting problems, but we do know that health professionals should take in several people’s perspectives when they are assessing these kinds of mental health problems.”