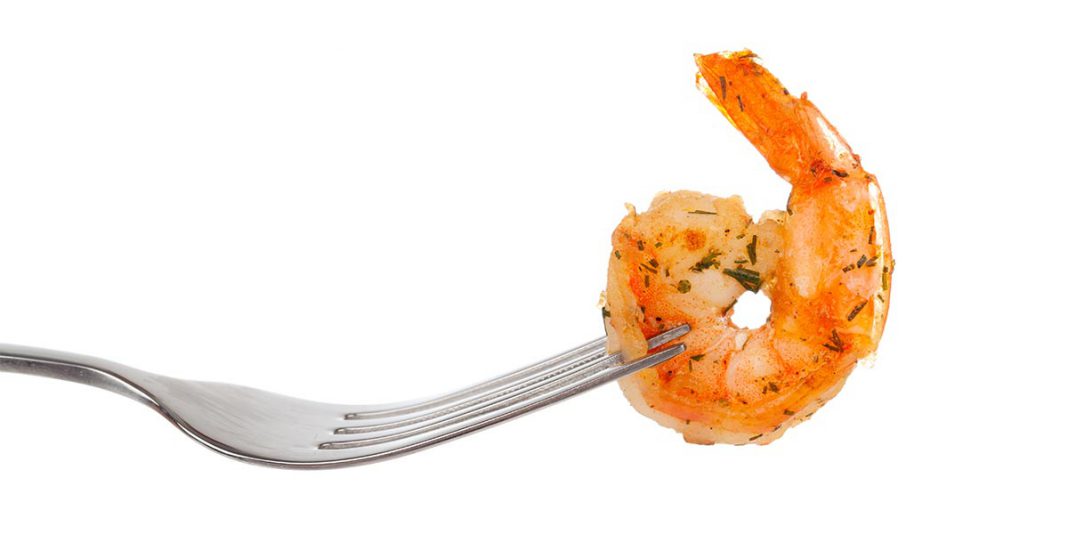 You may have heard of Exercise Induced Anaphylaxis (EIA) which occurs during or immediately after exercise. It carries the same symptoms and dangers of anaphylaxis caused by allergies to foods including urticaria (hives), angioedema (swelling), respiratory and gastrointestinal difficulties and even anaphylactic shock.

You may not have heard of Food Dependent Exercise Induced Anaphylaxis (FDEIA). There are no symptoms when food intake and exercise occur separately, however when the trigger food is followed by exercise, symptoms can occur after a varying period. About 30-50% of EIA is food dependent.

Though considered rare, FDEIA is difficult to diagnose because traditional diagnostic methods such as skin prick tests and food challenges will return negative results.

Researchers from Kanazawa University, Japan recently presented a case of FDEIA due to shrimp consumption in an 18-year-old. The patient presented with a history of anaphylactic episodes seven years earlier, which had developed in association with exercise after consumption of shrimp.