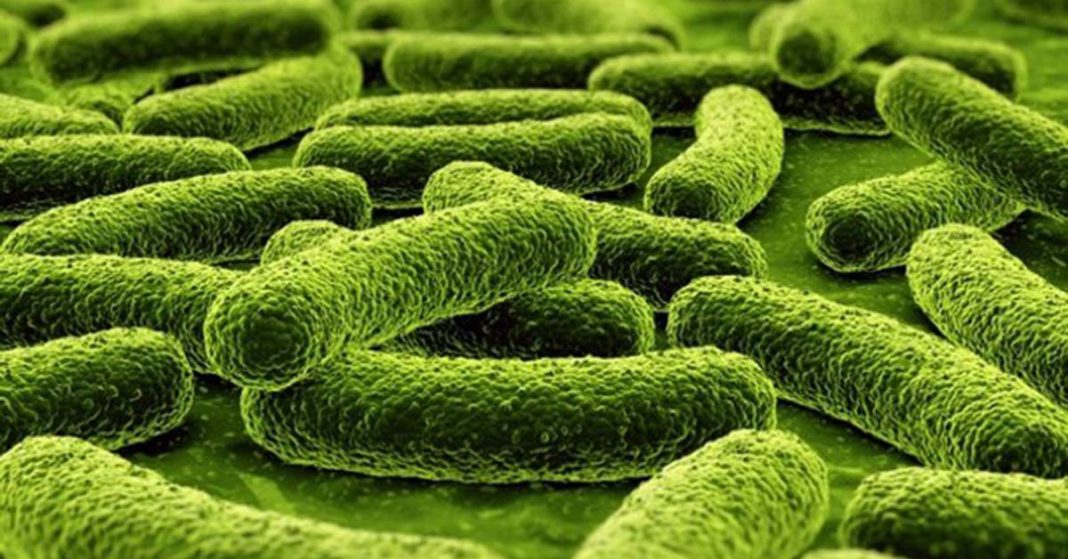 A year ago, we reported that the Murdoch Children’s Research Institute (MCRI) had received an $8 million investment from a capital investment firm to commercialize their novel peanut allergy treatment.

The treatment combined traditional peanut oral immunotherapy with the administration of the probiotic Lactobacillus rhamnosus, a hearty strain of bacterium commonly found in the gut of healthy people.

A study of the probiotic and peanut oral immunotherapy (PPOIT) in children was conducted four years ago in a placebo-controlled trial. The result was that 82% of the children receiving PPOIT had gained tolerance to peanuts, while only 4% of the placebo group had.

Now, four years later, a followup study by MCRI administered by questionnaire was conducted on the group that had received PPOIT to see how durable their tolerance proved to be. The results were recently published in The Lancet Child & Adolescent Health.

48 of the 56 eligible children that had achieved peanut tolerance participated in the followup study. Of those, 80% were still eating peanuts after four years with 70% having completed a successful peanut challenge.

“These children were able to eat peanut like children who don’t have [a] peanut allergy and still maintain their tolerant state,” says Professor Mimi Tang of the University of Melbourne’s Department of Pediatrics in Australia who led the original study as well as the followup.

“These findings suggest our treatment is effective at inducing long-term tolerance, up to 4 years after completing treatment, and is safe. It also suggests the exciting possibility that tolerance is a realistic target for treating food allergy.”

“This is a major step forward in identifying an effective treatment to address the food allergy problem in Western societies,” concludes Prof. Tang. “We are now examining whether these beneficial effects of our novel treatment have also resulted in improved quality of life.”