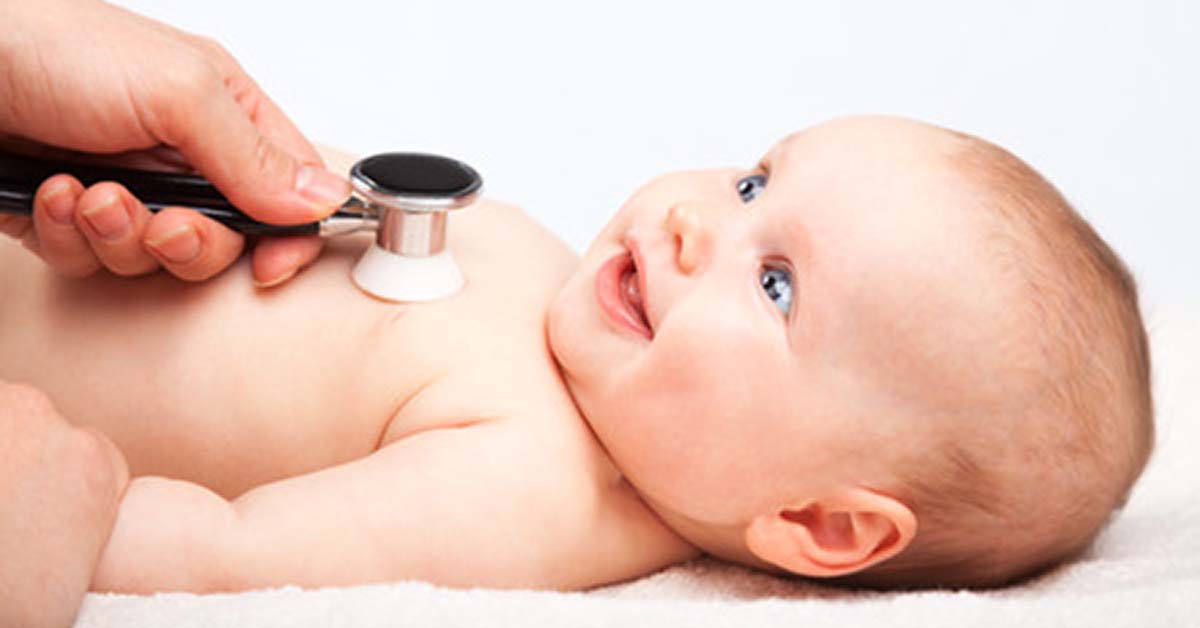 According research presented at the American College of Allergy, Asthma & Immunology (ACAAI) 2017 Annual Scientific Meeting, pediatricians are not implementing guidelines regarding early introduction of peanuts to the diets of low-risk infants to help prevent the from developing peanut allergy later in life.
“Our study revealed that although pediatricians have been introduced to the new guidelines, they’re not yet putting them into practice,” says allergist Bryce Hoffman, MD, ACAAI member and lead author. “We sent surveys to 188 pediatricians, and received 79 back. Of those, 38 percent had a score of 1 or less (4 equals highest, 0 equals lowest) when it came to following the guidelines. In addition, 44 percent reported not referring high-risk children, those with egg allergy and/or severe eczema, for peanut allergy testing.”

The guidelines recommend that children deemed high risk be referred to an allergist for evaluation which may involve testing and an oral food challenge.
“We recognize the idea of introducing peanut-containing foods to infants between 4-6 months is scary – especially for parents,” says allergist David Stukus, MD, ACAAI member. “We need to work with pediatricians – the first physicians who care for most babies – to help them become comfortable putting the guidelines into practice. We need to overcome the current barriers so all physicians who deal with infants understand that early introduction could lead to a new generation of children who have far less peanut allergy.”

Moderate risk children – those with mild to moderate eczema who have already started solid foods – do not need an evaluation. These infants can have peanut-containing foods introduced at home by their parents starting around 4-6 months of age. Low risk children with no eczema or egg allergy can be introduced to peanut-containing foods according to the family’s preference, also around 4-6 months.
Sources:
Print or share this article
Print
Mail
Tweet
Plus
Share
Share
Facebook
Twitter
Pinterest
Linkedin
WhatsApp
ReddIt
Mix
Email
Print
Click to visit sponsor
Previous articleNearly Half of Adults with Food Allergies Develop Them as Adults
Next articleHuge Chocolate Recall in 27 States Due to Undeclared Milk