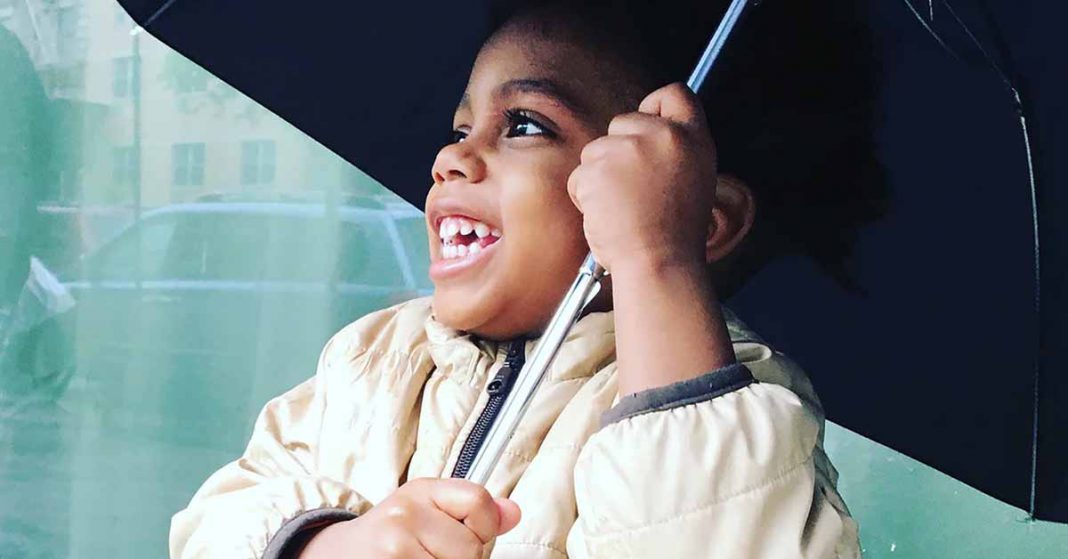 Elijah Silvera, a three year-old boy with a severe allergy to milk, died from an anaphylactic reaction in 2017. The family described his passing this way:

Since then, Elijah’s parents, Dina and Thomas Silvera, established the Elijah-Alavi Foundation to help foster the education and training of staff at New York City schools and daycares on the subject of food allergies and asthma. They have also become vocal advocates within the food allergy community.

This week, Bill A6971B named “Elijah’s Law” was passed by the New York State Legislature and awaits Governor Andrew Cuomo’s signature. The bill requires daycare workers to receive training to recognize the symptoms of anaphylaxis and to administer an epinephrine auto-injector.

Here is local coverage of the event reported by WCBS-TV New York:

We at SnackSafely.com congratulate the Silvera family on their monumental achievement that will ensure Elijah’s name is forever associated with increased safety for the children of New York.