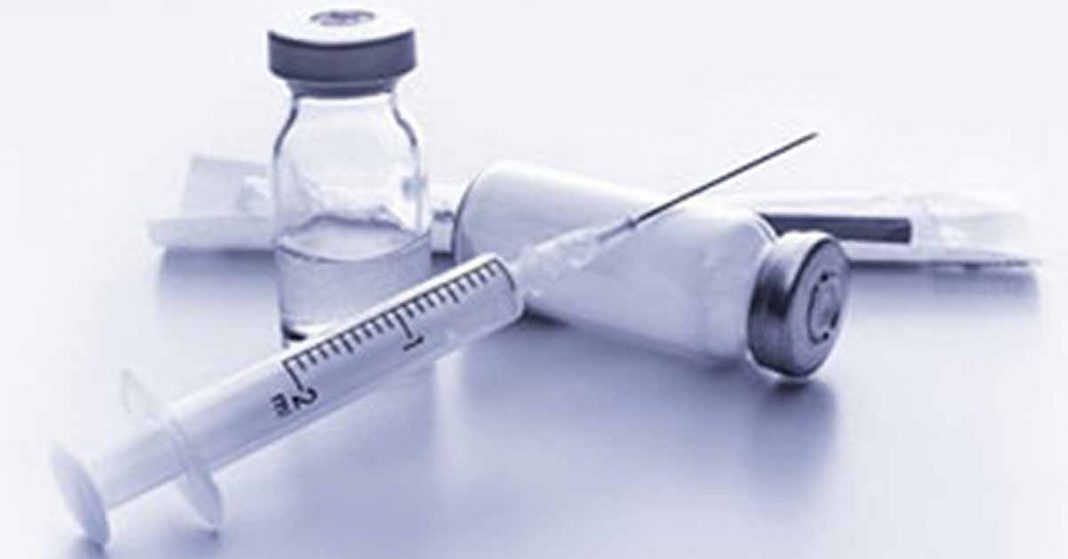 There are many exciting therapies in development and (pre-)clinical trials for the treatment of food allergies. Some will eventually show significant value and gain approval by the Food and Drug Administration (FDA), while others will prove dangerous or ineffective.

With each success and failure, researchers learn more about the disease, how it functions, how to treat it, and maybe someday cure it. Failed trials inevitably occur, providing important data for the next round of development. That said, companies invest significant resources into developing a therapy and are sometimes reluctant to admit poor results for fear of depressing their stock price. This may be one of those cases.

Pomerantz LLC, a law firm headquartered in New York City, issued a press release announcing they were investigating whether AnaptysBio and certain of its officers and/or directors have engaged in securities fraud or other unlawful business practices regarding etokimab, an antibody being developed by the company.

The press release provides these details:

On March 26, 2018, AnaptysBio announced data from an interim analysis of a Phase 2a trial for etokimab in adult patients with peanut allergies. Although the Company reported improvement among patients who received a single dose of etokimab compared to patients dosed with a placebo, later that day, an analyst from RBC Capital Markets issued a report that questioned the veracity of that data. […]

On August 27, 2018, AnaptysBio announced that it had deprioritized further clinical development of etokimab as a treatment for peanut allergy, but continued to tout the efficacy of etokimab in the treatment of atopic dermatitis, touting the purported “timeline and robustness” of a single dose of etokimab and describing the drug’s treatment of patients in its Phase 2a clinical trial in this indication as a “truly remarkable result” with “widespread efficacy.” However, on June 21, 2019, an analyst from Credit Suisse issued a report questioning the veracity of the Company’s Phase 2a atopic dermatitis data, concluding that due to the study’s small sample size and lack of critical details provided by the Company, “we must consider the possibility that the presence of rescue medications could have influenced the trial’s response rates” and “we are now less certain about etokimab’s efficacy profile.” […]

Finally, on November 8, 2019, AnaptysBio announced “very disappoint[ing]” data from its ATLAS trial, a Phase 2b multi-dose study which evaluated the efficacy of etokimab in patients with moderate-to-severe atopic dermatitis. Specifically, AnaptysBio revealed that each of the etokimab dosing arms “failed to meet the primary endpoint of the trial” and revealed that, as a result of this data, it had postponed the initiation of its Phase 2b etokimab clinical trial in asthma.

While we in the food allergy community are often frustrated by the excruciatingly long wait for approval of effective food allergy therapies, the etokimab story serves as a cautionary tale that drugs — sometimes touted as miracle treatments during development — don’t necessarily pan out despite the hype.

Many New Allergy-Friendly Products! Download the Latest Safe Snack Guide (or Create Your Own Custom Guide!)

Print or share this article
Print
Mail
Tweet
Share
Click to visit sponsor
Previous article
Many New Allergy-Friendly Products! Download the Latest Safe Snack Guide (or Create Your Own Custom Guide!)
Next article
‘Anaphylaxis’, the Music Video Your Teen May Be Watching