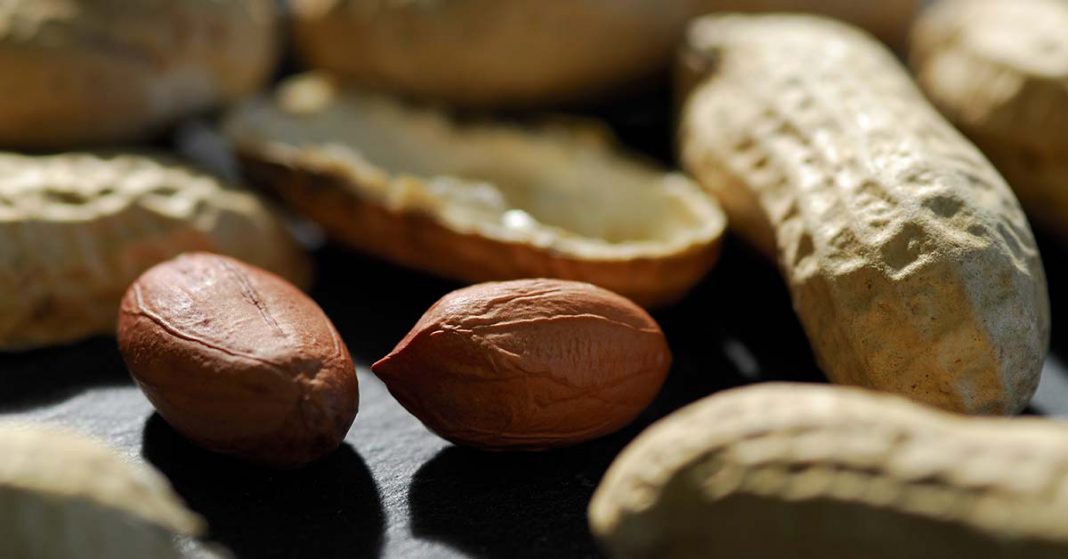 A Stanford-led pilot study has provided early evidence that an antibody is a safe, effective and rapid food allergy treatment.

The study provides early evidence that the antibody is a safe, effective and rapid food allergy treatment. A paper describing the findings was published online Nov. 14 in JCI Insight.

Such a treatment is badly needed. About 32 million Americans suffer from food allergies, which can develop at any point in life. The only existing treatment, oral immunotherapy, requires patients to eat tiny, gradually escalating doses of their food-allergy triggers under medical supervision. Desensitizing someone to their allergens with oral immunotherapy takes six months to a year, and can cause allergic reactions along the way.

In contrast, 73% of the people who received the antibody, all of whom had severe peanut allergies, could eat a modest amount of peanut protein 15 days after a single injection of the treatment.

“What’s great about this treatment as an option for food allergies is that people did not have to eat the food to get desensitized,” said the paper’s senior author, Kari Nadeau, MD, PhD, professor of medicine and of pediatrics at Stanford. “Although this is still in the experimental stages, we’re delivering on the hope of testing a drug that won’t be for one food allergy but for many, and for other allergic diseases, too.”

The antibody treatment, called etokimab, interferes with the action of interleukin-33, an immune-signaling molecule. IL-33 triggers a cascade of immune-system responses that culminate in allergic reactions. In someone with a peanut allergy, eating a bite of the legume causes IL-33 to activate a second immune actor, immunoglobin E. IgE is plentiful in those with allergies and fuels various aspects of the allergic response: mouth and throat itchiness, hives, breathing difficulties and anaphylactic shock, which can be fatal. In essence, activating IL-33 in someone with a food allergy is like touching a match to a big pile of tinder.

The antibody treatment has the effect of plunging the match into a bowl of water.

“By inhibiting IL-33, we potentially inhibit features of all allergies, which is promising,” Nadeau said. Etokimab has already been tested in people with other immune diseases, including asthma and eczema, she noted.

In the double-blind study, 15 adults with severe peanut allergies received a single injection of etokimab, while five others, who also had severe peanut allergies, received placebo. Fifteen days later, participants tried eating a small amount of peanut protein under medical supervision. In the etokimab group, 73% (11 of 15 people) could eat 275 mg of peanut protein — one nut’s worth — without an allergic reaction; no placebo recipients could do so. At day 45, 57% (4 of 7 people tested) in the etokimab group passed the food challenge; again, no placebo recipients did so.

“We were surprised how long the effects of the treatment lasted,” Nadeau said.

People who received etokimab had less peanut-specific IgE in their blood at day 15 than placebo recipients, and also had changes in other immune markers that suggested the treatment temporarily provided a less-allergic immune profile. No participants in the trial reported severe side effects.

Next, a larger study

Next, researchers will repeat the study with many more participants and look for biomarkers that identify which individuals could benefit from the antibody treatment, Nadeau said. Scientists also need to determine the appropriate timing and dosing amount of the antibody.

The research was funded by the National Institutes of Health (grant R01AI140134), AnaptysBio Inc., the Hartman Vaccine Fund and the Sean N. Parker Center for Allergy and Asthma Research at Stanford University. AnaptysBio owns the antibody, etokimab, and provided it for the study.

Stanford’s Departments of Medicine and of Pediatrics also supported the work.