Symjepi, the Once Promising Emergency Epinephrine Device, Continues to Stumble 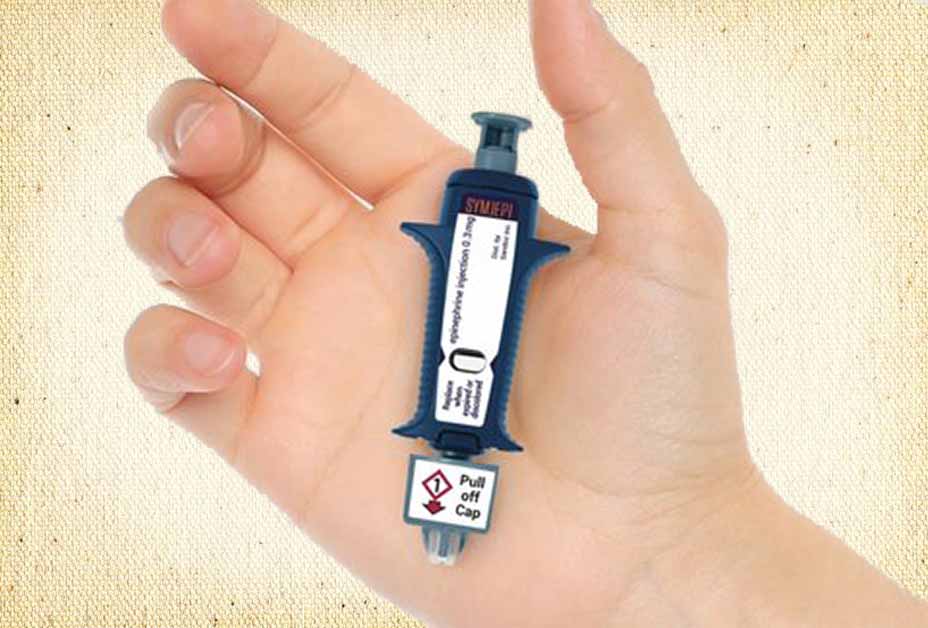 We began coverage of the emergency epinephrine device that would come to be called “Symjepi” back in 2016 when the Food and Drug Administration (FDA) rejected it for the second time.

The product’s design is simple: a syringe prefilled with a single dose of epinephrine. The individual, responder, or healthcare provider simply pulls the cap and administers the epinephrine in the outer thigh much like a standard syringe. Because the needle remains exposed throughout the entire process, the device is not considered an auto-injector like EpiPen, Auvi-Q and others.

While not for everyone, Symjepi holds promise for first responders, school nurses and others trained to administer a syringe because it has fewer moving parts, is simpler to manufacture, and promises better reliability at a lower cost.

Adamis Pharmaceuticals finally received FDA approval for the device in June of 2017. Having had years to prepare for approval, one would have expected the company to be ready to commercialize and market the device. One would be wrong.

It would be a full year before Adamis finally announced a partnership with Sandoz — a unit of the pharma giant Novartis — to commercialize and distribute the devices in the US. At the time, Dr Dennis J Carlo, CEO of Adamis, issued this statement in a press release:

We are very excited about our collaboration with Sandoz. They are among the top pharmaceutical companies in the world and we believe they have the commercial presence and proven track record to maximize the value of Symjepi.

Sandoz finally announced the commercial availability of Symjepi in January 2019. Since then, the device that once held promise to increase access to emergency epinephrine and help drive down costs has remained largely invisible while garnering relatively little market penetration.

Yesterday, Adamis issued a press release announcing they are reacquiring the marketing rights to Symjepi from Sandoz and will engage another partner, US WorldMeds, LLC, to commercialize and distribute the device.

We presume it will take some time for the new partnership to ramp up so that marketing and distribution can begin anew, hopefully providing the key to unlocking the potential of the device. In the meantime, it’s back to square one.