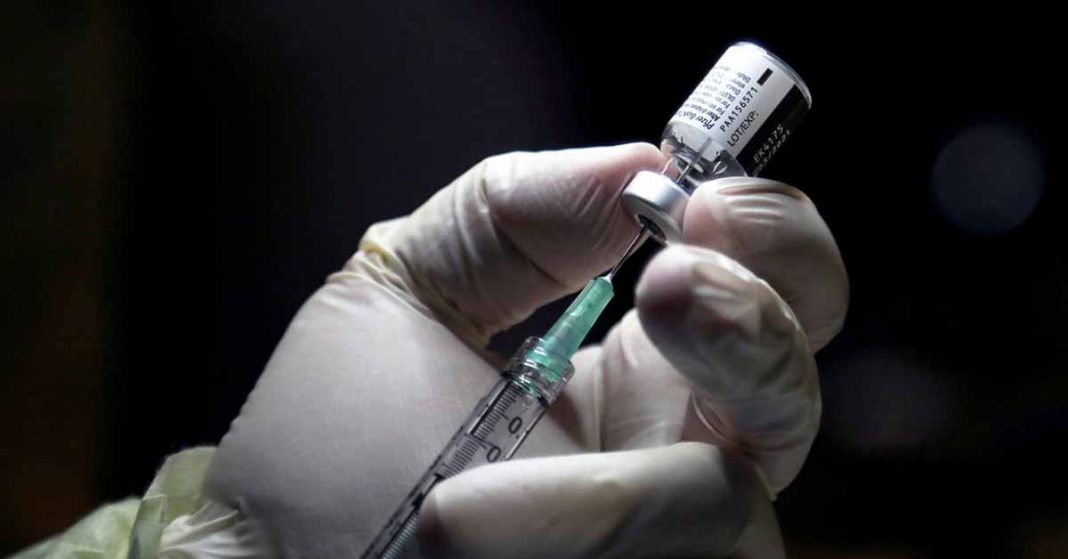 According to the Washington Post, officials at the National Institutes of Health (NIH) are rushing to devise a study to determine the source of a few cases of allergic reactions to Pfizer’s COVID-19 vaccine.

As of Sunday afternoon, the Pfizer vaccine has been administered to more than a half-million people in the US with six cases of anaphylaxis identified. Although allergic reactions have been extremely rare, neither the Pfizer nor newly authorized Moderna vaccines reported such reactions during phase 3 clinical trials of the drugs though neither was tested on individuals with a history of anaphylaxis.

In all cases of anaphylaxis, the individuals received epinephrine and recovered well.

Despite instances of allergic reactions, the CDC and medical experts advise those that have not been diagnosed with an allergy to one of the components of the Pfizer or Moderna vaccines to be vaccinated. Individuals should remain for 15 minutes after receiving the injection while those with a history of severe allergic reactions are instructed to remain for 30 minutes.

As we reported, Peter Marks, director of the FDA’s Center for Biologics Evaluation and Research, stated the component suspected of causing reactions is Polyethylene Glycol (PEG), a compound widely used in drugs, cosmetics and other household products. PEG comprises a family of lipids (fats) that help the active ingredient of the vaccine penetrate the cell wall where it can prime the immune system. While more than 2 out of 3 people have antibodies to PEG, allergic reactions are extremely rare. Both the Pfizer and Moderna vaccines contain PEG.

Reactions to PEG are so rare that it will be exceedingly difficult to assemble a cohort of PEG-allergic volunteers, so the study will be comprised of a broader group of individuals with a history of severe reactions to anything.

Said Daniel Rotrosen, director of the Division of Allergy, Immunology and Transplantation at the National Institute of Allergy and Infectious Diseases:

This is not a simple study design. We expect to be looking at highly allergic individuals. They will be not necessarily so easy to recruit, either. A lot still needs to be done to be sure we have the optimal study design. That said, we’re trying to move as quickly as we can, for obvious reasons.

In an e-mail Sunday, Rotrosen indicated such a study would likely involve several hundred volunteers at clinical sites across the country.

Dr N Franklin Adkinson, a professor of allergy and immunology at Johns Hopkins Medical School and a participant in the planning sessions for the study, said PEG is the most obvious suspect because it is known to be capable of triggering a severe allergic reaction. He noted that it is possible that such reactions are underreported and as such are more common than realized and suggested that health-care workers who routinely handle medications containing PEG may have unusually high levels of antibodies to them.

What We Know About PEG, Suspected as the Cause of Reactions to Pfizer’s COVID-19 Vaccine

Print or share this article
Print
Mail
Tweet
Share
Click to visit sponsor
Previous article
What We Know About PEG, Suspected as the Cause of Reactions to Pfizer’s COVID-19 Vaccine
Next article
How We Started SnackSafely.com and How to Start Your Own Blog on the ShandeeLand Podcast