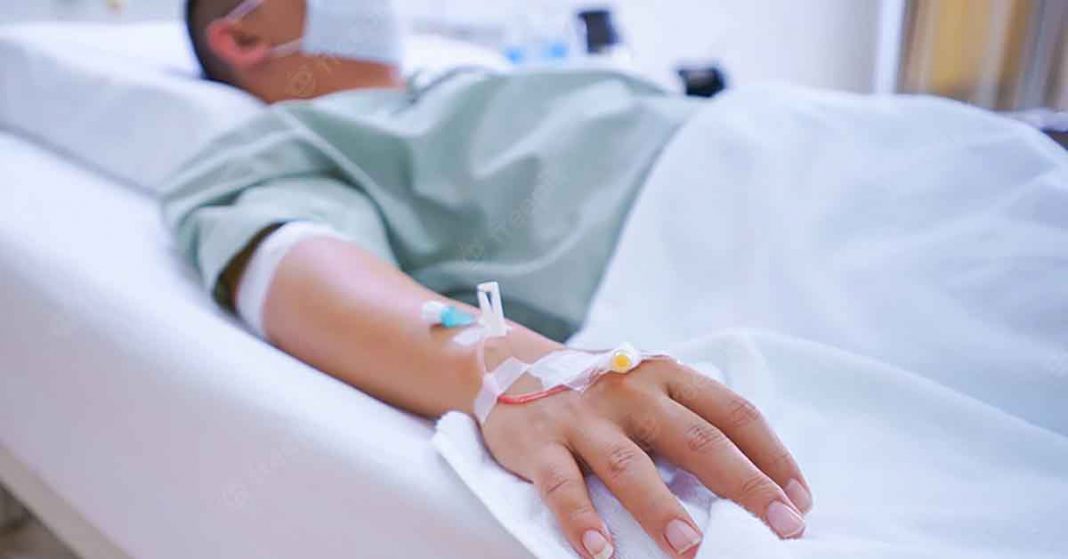 According to a case documented in the journal Annals of Allergy, Asthma & Immunology, a 50-year-old man with no history of allergy received a lung transplant from a 16-year-old donor who had asthma and peanut allergy and a previous history of anaphylactic reactions.

The transplant recipient was a man with end-stage chronic lung allograft dysfunction who had received his second lung transplant from the teen.

Nine days after the transplant, the patient, who ate peanuts frequently, began wheezing and was treated with a short-acting bronchodilator.

Sixteen days after the transplant, the man ate peanuts and developed difficulty breathing within five minutes of ingestion. By the time emergency medical services arrived, he was wheezing, his oxygen saturation level had dropped to 56%, and his heart rate had accelerated to 133 beats per minute.

EMS administered epinephrine but he suffered a biphasic reaction 56 minutes later. EMS then administered more epinephrine along with steroids and antihistamines and he was taken to the hospital. His condition improved in the ICU where he was slowly weened from epinephrine over the next 12 hours.

The patient then practiced a regimen of strict peanut avoidance while his markers for peanut sensitization were carefully monitored. Negative skin prick testing to peanut with undetectable serum peanut-specific IgE followed based on re-evaluation.

At 18 months after the transplant, the man underwent a supervised food challenge during which he successfully consumed the equivalent of four teaspoons of peanut butter.

The authors of the paper provided two possible reasons for the transient peanut allergy developed by the patient.

First, there may have been a transfer of peanut serum IgE (sIgE) via sensitized donor mast cells or basophils that gradually depleted over time. The absence of sIgE suggests that it wasn’t being actively produced in the body.

Second, B lymphocytes that produce peanut sIgE or peanut-specific Th2 lymphocytes may have been transferred into the recipient as a result of the transplant.

When sensitization does happen, the authors suggested supervised graded oral challenges may with the goal of enabling dietary reintroduction.