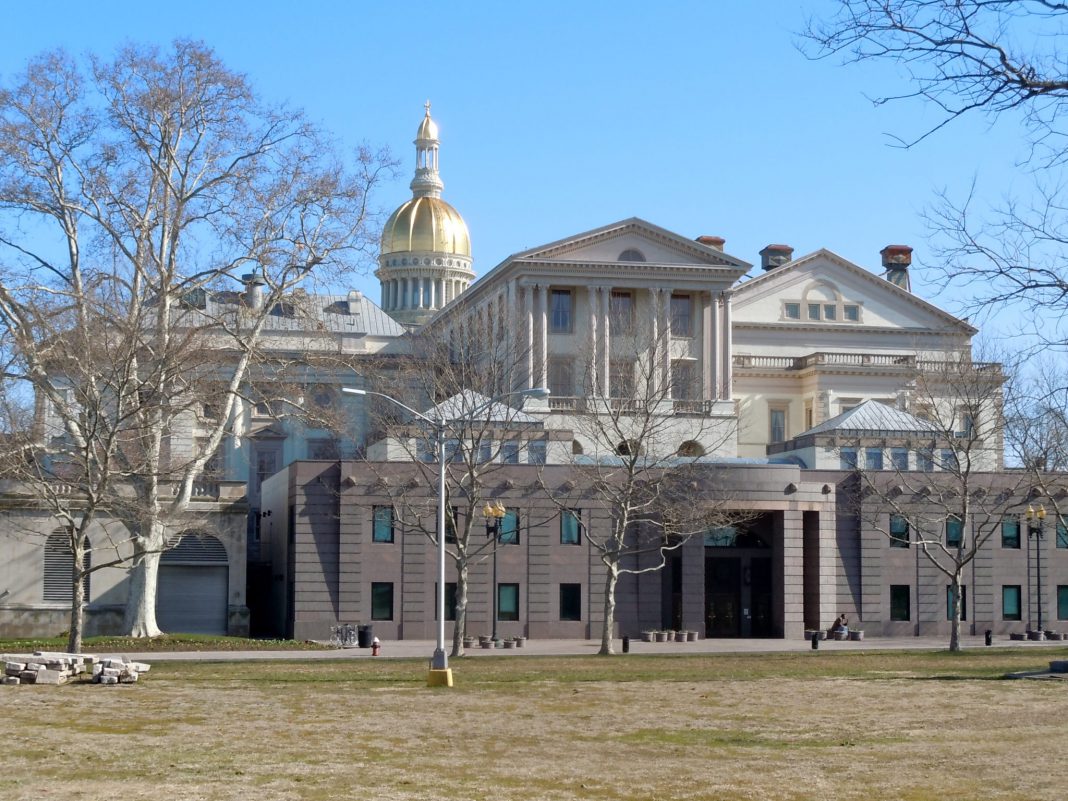 Yesterday, New Jersey’s stock epinephrine bill, designated A2734, passed the Assembly by a vote of 73-0 with 6 abstentions. The bill was subsequently sent to the Senate (where it is designated S2109) and referred to the Senate Education Committee.

New Jersey has already enacted legislation that provides for the storage and administration of prescribed epinephrine to children with diagnosed allergies. This bill would extend those provisions to:

We at SnackSafely.com urge fellow New Jersey residents to contact their state senators and voice their support for S2109. We support the availability of epinephrine in all schools and places of public accommodation and view this as a necessary step to safeguard children with severe allergies.

Here follows the summary statement from the legislation:

Current law requires boards of education and nonpublic school administrators to develop policies concerning the emergency administration of epinephrine to a student provided that the student’s parent or guardian provides written authorization for administration of the epinephrine and written orders from a physician that the student requires epinephrine for anaphylaxis. This bill would amend the law concerning the emergency administration of epinephrine to require that school nurses and trained designees be permitted to administer epinephrine to any student whose parent has not met the prior authorization and physician order requirements when the nurse or designee in good faith believes that the student is having an anaphylactic reaction. The bill also would require that public and nonpublic schools maintain in a secure but unlocked and easily accessible location a supply of epinephrine auto-injectors that is prescribed under a standing protocol from a licensed physician and is accessible to the school nurse and trained designees for administration to a pupil having an anaphylactic reaction. The bill also amends the law providing immunity from liability to school employees and agents for good faith acts or omissions concerning the emergency administration of epinephrine to specifically include a physician providing a prescription under a standing protocol for school epinephrine.
A growing number of children in the United States have food allergies, which can lead to severe and potentially life-threatening allergic reactions. Receiving an immediate dose of injectable epinephrine for anaphylaxis can be a life-saving measure. A child may experience an allergic reaction for the first time while at school, in which case the child would not have a prior prescription for epinephrine on file with the school. In response to the rise in child food allergies, a number of states have enacted laws allowing schools to maintain a supply of epinephrine not prescribed to an individual student that can be used for any student in an anaphylactic emergency. Similarly, a recently introduced federal bill, the “School Access to Emergency Epinephrine Act,” would encourage states to require that their public elementary and secondary schools maintain a supply of epinephrine that can be administered to any student believed in good faith to be having an anaphylactic reaction.