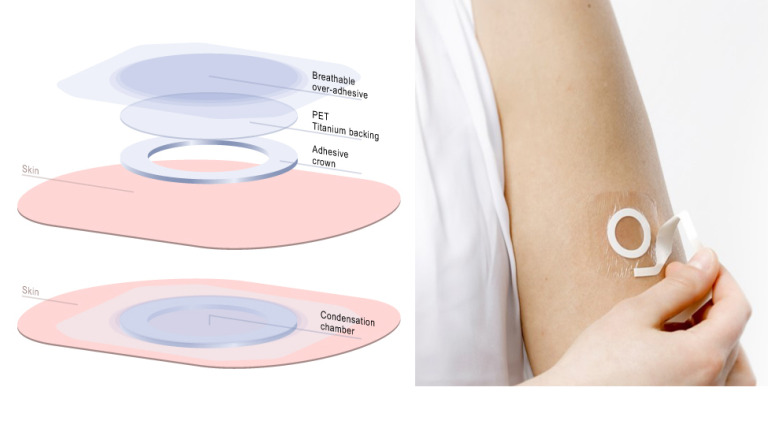 DBV describes Viaskin as “an electrostatic patch, based on Epicutaneous Immunotherapy, or EPIT®, which administers an allergen directly onto the superficial layers of the skin to activate the immune system by specifically targeting antigen-presenting cells without allowing passage of the antigen into the bloodstream.”

The Viaskin Peanut patch received the BT designation after a positive Phase IIb trial – a relatively small trial intended to confirm that a therapy has some efficacy and is safe. DBV is preparing to launch its Phase III trial in children suffering from peanut allergy. Phase III trials are much broader and may involve 1000 or more patients.

While the news is encouraging, please keep in mind that even if the Viaskin Peanut therapy eventually receives FDA approval (which is in no way implied by the BT designation) it is still years away from general use.

The firm is also conducting clinical trials for milk and dust mite therapies.