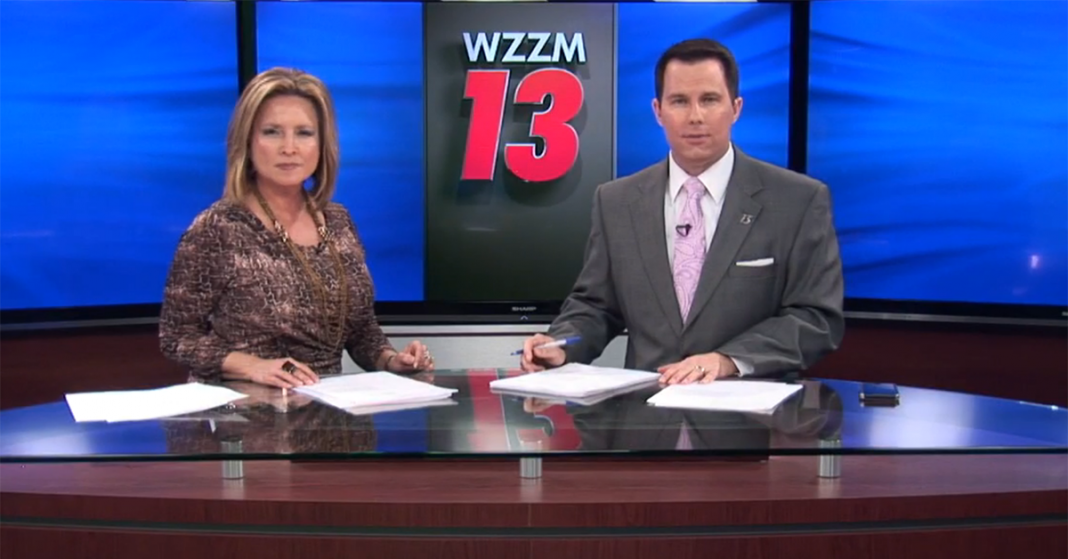 A report from WZZM 13 in Michigan describes how some fire fighters and first responders in the state are not permitted to carry and administer life-saving epinephrine despite legislation allowing teachers and non-emergency personnel to do so. You can see the report here:

The station has received calls from first responders across the nation demanding the rules be changed.

Epinephrine is the one drug that can halt the onset of anaphylaxis, a sometimes deadly allergic allergic reaction to a food or insect sting. The effectiveness of epinephrine is dependent upon how quickly the drug is administered after the onset of symptoms.

Epinephrine auto-injectors are now available in many schools and other places of public accommodation thanks to state legislation that provides for the drug and training in its administration. Michigan has had such stock epinephrine legislation on the books since 2013, but has not amended the rules allowing fire fighters to carry and administer the drug despite them often being the first to arrive at an anaphylactic emergency.

We at SnackSafely.com urge state officials to amend this policy immediately. All emergency personnel must be trained to administer epinephrine and should be provided stock epinephrine to use in an emergency.

While we applaud Michigan’s efforts to safeguard students from anaphylaxis in the classroom, the state must take the obvious step to ensure that such safeguards are provided the general public outside of the school setting.