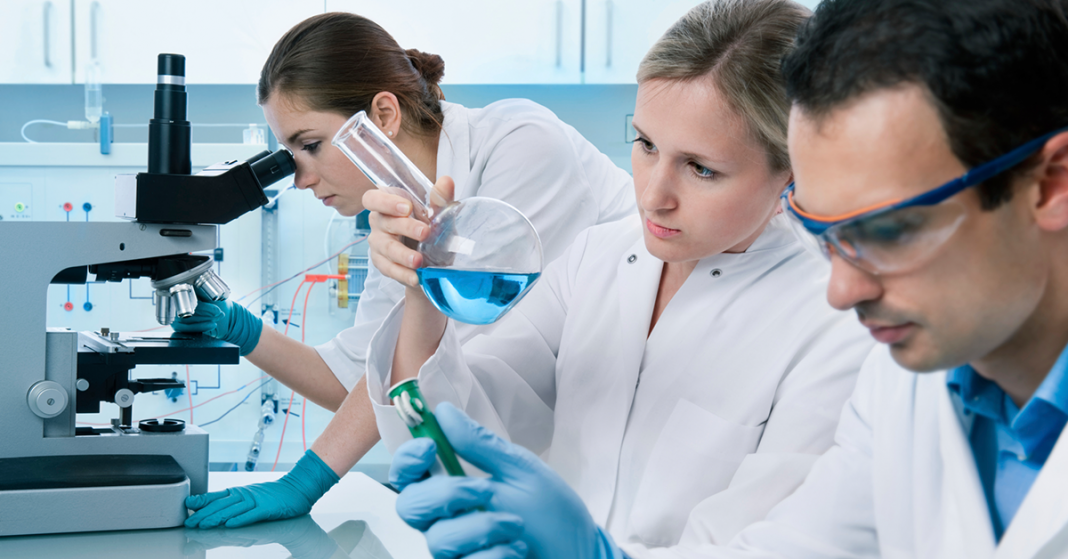 Today, the National Institutes of Health (NIH) announced they will award $42 million over seven years to the Consortium of Food Allergy Research (CoFAR). CoFAR was established in 2005 to conduct multi-center clinical trials, observational studies, mechanistic studies and basic research towards further understanding of the best possible treatment approaches for food allergies.

The first year of funding has already been awarded with future awards to be made based on the availability of funds.

CoFAR has conducted a number of studies including:

While we at SnackSafely.com applaud the NIH’s efforts, we believe $42 million in funding over seven years is a mere drop in the proverbial research funding bucket, and that bucket needs to be kept filled.

End Allergies Together (E-A-T) estimates that there is a $400 million annual gap to adequately fund food allergy research. That means the funds must come from somewhere or that research will simply be delayed.

We urge our readers to visit E-A-T’s site, where the founders underwrite all operating expenses so 100% of the proceeds are directly targeted toward critical food allergy research in search of treatments and a cure.