Study: Gluten May Not Be The Source of Your Sensitivity 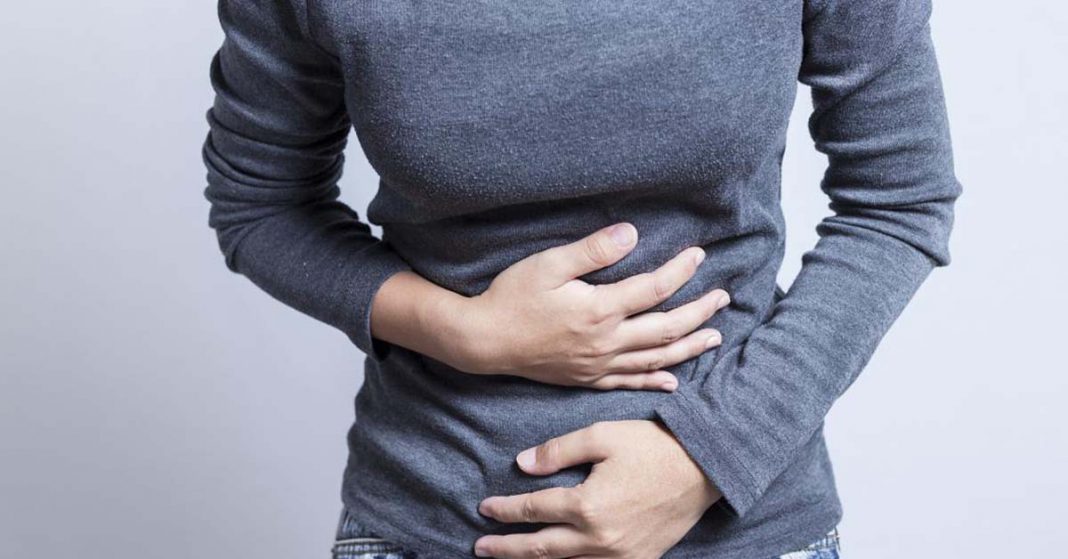 Celiac disease is a serious autoimmune disorder where the ingestion of gluten leads to damage in the small intestine. Estimated to affect 1% of the population worldwide, as many as 2½ million Americans may go undiagnosed and are at risk for long-term health complications. That said, this article is not about celiac or people suffering from the disease.
This is about the estimated 3½ million Americans who are avoiding gluten for health reasons other than celiac disease, many of which fall under the umbrella of gluten sensitivity. Their symptoms range from minor stomach issues like bloating to severe diarrhea.


Click to visit sponsor
A new study casts doubt: the culprit in what is perceived as gluten sensitivity may not be gluten after all. Published in the journal Gastroenterology by researchers from Monash University in Australia and University of Oslo in Norway, the study finds that fructan may be the nemesis.
Fructan is a carbohydrate found in wheat and some vegetables, a member of a group of poorly digested carbs known as FODMAPs (Fermentable Oligo-, Di-, Mono-saccharides and Polyols.) Cabbage, broccoli and onions are vegetables high in fructan.
The researchers assembled a group of 59 volunteers who had already been following gluten-free diets (and were tested and determined not to have celiac disease) and assigned them to diets that contained either gluten, fructans, or placebo for one week.

Click to visit sponsor
Their symptoms were measured using the gastrointestinal symptom rating scale, irritable bowel syndrome, otherwise known as GSRS-IBS. The scale measures the severity of IBS type symptoms.
Of the study participants, 24 had the highest GSRS-IBS scores after consuming fructan, compared to only 13 with gluten and 22 with the placebo. Furthermore, the participants only reported bloating and stomach cramps on the fructan diet.
If you suffer from these symptoms and have been following a gluten-free diet, it may be that fructan – not gluten – is the root of your problem. But don’t self-diagnose: consult a medical professional to rule out other possibilities.
Sources:
Print or share this article
Print
Mail
Tweet
Plus
Share
Share
Facebook
Twitter
Pinterest
Linkedin
WhatsApp
ReddIt
Mix
Email
Print
Click to visit sponsor
Previous articleAdamis to Market Pediatric Version of Symjepi Prefilled Epinephrine Syringe
Next articleSafe Snack Guide Holiday 2017 Edition!