Study: Infants Given Antibiotics or Antacids Have Increased Risk of Developing Allergies 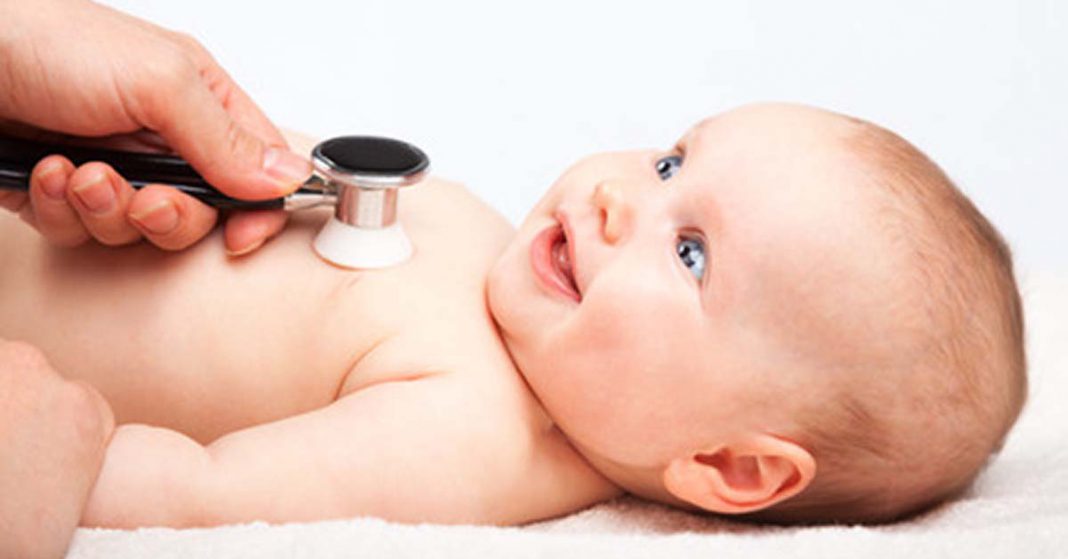 A study published in JAMA Pediatrics found that infants given antacids or antibiotics were at increased risk of developing allergies as children.
The study analyzed the records of 792,130 children covered by a military health insurance program and followed their progress for an average of four and a half years.
It found that infants six months and younger given commonly prescribed antacids for GERD (gastroesophageal reflex) like H2 blockers and proton pump inhibitors (PPIs) were more than twice as likely to develop food allergies as children with an especially high propensity for developing milk allergy. Infants given antibiotics had a 14% increased risk for food allergy, a 51% increased risk for anaphylaxis, and more than double the risk for asthma.


Click to visit sponsor
The risks for developing allergies increased for all the foods screened for with the exception of shellfish, which remained relatively constant.
“This study adds to the mounting evidence that agents that disrupt the normal intestinal microbiome during infancy may increase the development of allergic diseases,” the researchers write.
“Thus, this study provides further impetus that antibiotics and acid-suppressive medications should be used during infancy only in situations of clear clinical benefit.”
Source: Association Between Use of Acid-Suppressive Medications and Antibiotics During Infancy and Allergic Diseases in Early Childhood – JAMA Pediatrics
Print or share this article
Print
Mail
Tweet
Plus
Share
Share
Facebook
Twitter
Pinterest
Linkedin
WhatsApp
ReddIt
Mix
Email
Print
Click to visit sponsor
Previous articleNew App Locates Nearby Emergency Epinephrine
Next articleChina Tariffs Target Dozens of Drug Components Including Epinephrine