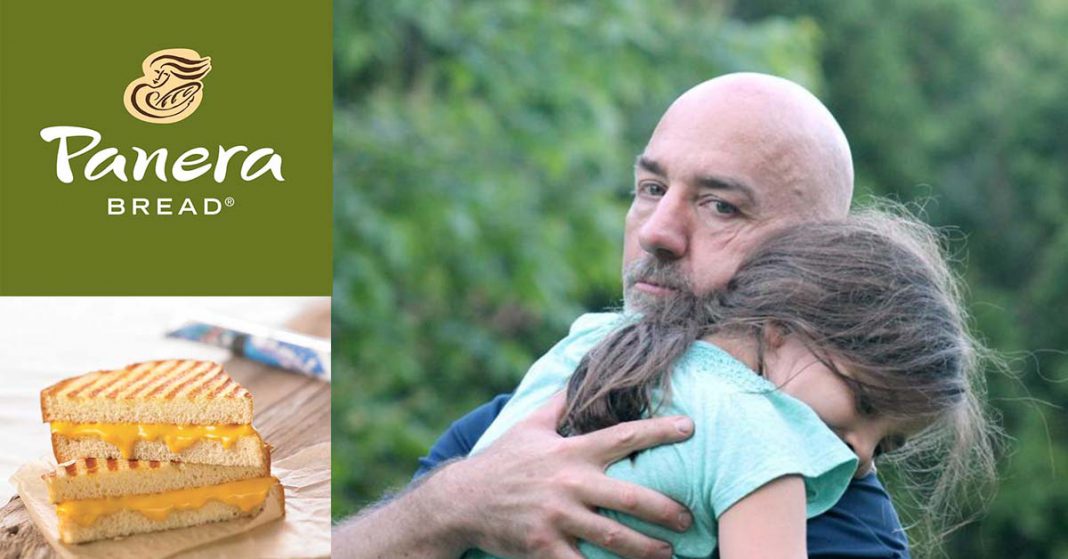 A Massachusetts judge’s ruling against a motion brought by the Panera food chain opens the door to a jury trial that has broad implications for the allergic community.
The decision by Middlesex Superior Court Judge William Ritter to deny a motion for summary judgement means a jury will decide whether a Natick Panera franchisee will be held responsible for civil claims including assault and battery.
Back in January, 2016, Elissa Russo, used Panera’s on-line system to order a grilled cheese sandwich for her 6 year old daughter who suffered from a peanut-allergy. In the order, Ms Russo noted in two separate locations that her daughter had a severe peanut allergy.


Click to visit sponsor
The father, John Russo, had just arrived home when the parents discovered that the sandwich their daughter had just bitten into contained a large dollop of peanut butter. As the mother frantically called the pediatrician, the girl repeatedly asked, “Am I going to Die?”
The doctor, noting that there were as yet no symptoms, told the mother to give her Benadryl. Later, when the daughter began vomiting, the pediatrician urged the parents to rush the girl to the emergency room. Later that evening as the daughter was about to be discharged, she developed hives all over her body and was administered epinephrine. She was kept overnight and discharged the next morning.
The judge’s order notes that the girl, who was 5 at the time of the incident, has since been diagnosed with post-traumatic stress disorder.

Click to visit sponsor
“Panera has maintained from the beginning that it has no responsibility because the Natick café is a franchise,” said Mary Vargas, who together with Laurel Francoeur represents the girl. “The court rejected that. A jury could find that a national chain was negligent based on how a franchise served a child with a food allergy.”
Source: Judge rules to send Panera peanut allergy case to jury – Boston Globe

Read the original article regarding the Panera suit: