Study: Children with Current Allergies Should Be Screened for EoE 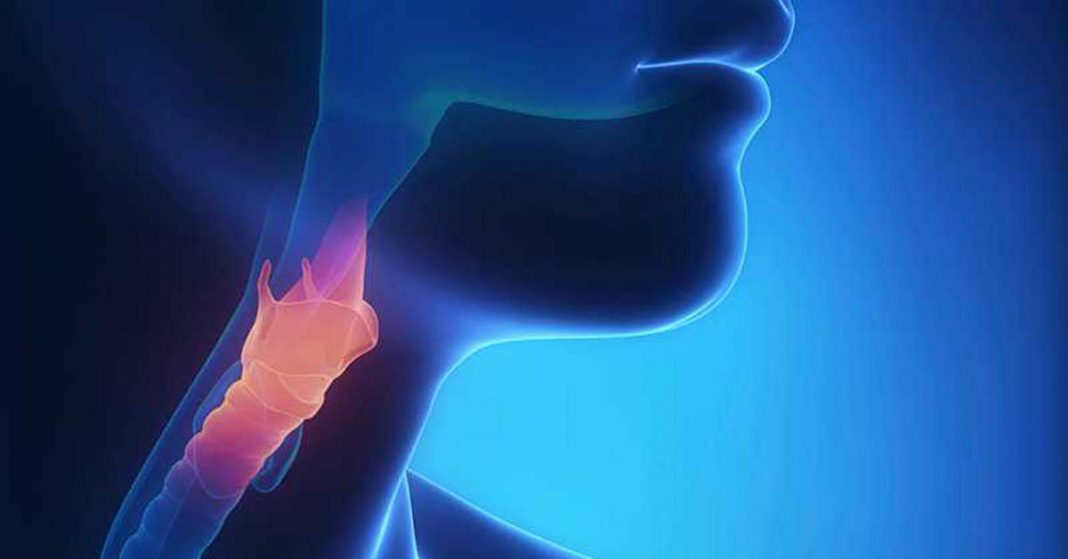 Children with known skin, food and respiratory allergies should be screened for an emerging, chronic food allergy called eosinophilic esophagitis (EoE), a painful inflammation of the esophagus, the food tube between the mouth and stomach. Pediatric allergists who analyzed a very large group of children from birth to adolescence say that EoE should be considered a later component of the “allergic march” — the natural history in which many children successively develop a series of allergies.

“The more allergies a child has, the higher is that child’s risk of developing EoE,” said study leader David A. Hill, MD, PhD, an allergist at Children’s Hospital of Philadelphia (CHOP). “The connection among these allergies suggests a common underlying biological cause, and also may imply that if we can successfully treat an earlier type of allergy, we may prevent later allergies.”

Hill and colleagues published their study online in the Journal of Allergy and Clinical Immunology: In Practice.


Click to visit sponsor
In contrast to classic, potentially life-threatening anaphylactic food allergies (e.g., to peanuts), EoE has low mortality, but high morbidity. It has slow-onset symptoms, such as pain in swallowing, reflux, stomach ache, even food impaction (in which food may become lodged in the esophagus). Both types of allergies are triggered by specific foods, but the culprit in EoE may not be obvious, and a child may need to follow a restricted diet until healthcare providers can pinpoint the offending food. EoE may be slow to manifest, sometimes misdiagnosed or persisting undiagnosed into adolescence.

The research team analyzed health records in a longitudinal cohort of over 130,000 patients in the CHOP pediatric network followed from birth to adolescence, to determine whether and when patients acquired allergic diseases. The researchers also compared the risk of developing EoE between allergic and non-allergic children.


Click to visit sponsor
“We found that if children had three allergies other than EoE, they were nine times more likely to develop EoE than children with no pre-existing allergies,” said Hill. The peak age of EoE diagnosis was 2.6 years. In addition, children with EoE had a higher risk than those without EoE of developing the respiratory allergy allergic rhinitis — commonly referred to as seasonal allergy. A key implication of the current study, said Hill, is that primary care clinicians should incorporate early EoE screening in children who have other allergies.

CHOP has been a world leader among pediatric institutions in investigating and treating EoE, which has been increasing over the past two decades, said study co-author Jonathan M. Spergel, MD, PhD. Spergel leads the hospital’s Food Allergy Center, which has just been designated a Frontier Program at CHOP, with the aim of accelerating translational research and advancing pediatric treatments.


Click to visit sponsor
Next steps in research, said Hill, will be to further investigate the underlying biological mechanisms among different allergies. He added, “Ultimately, we hope to find that intervening earlier in the allergic march, for example, in treating allergic skin conditions, may interrupt the march and prevent the child from developing later disorders such as EoE.”

Funding support for this research came from the National Institutes of Health (grants HD043021 and AI117804), the Food Allergy Research & Education, Inc. Clinical Network, and the Consortium of Eosinophilic Gastrointestinal Disease Researchers.
Visit the CHOP Research Institute’s blog posting on this study.

David A. Hill, et al, “Eosinophilic Esophagitis is a Late Manifestation of the Allergic March,” Journal of Allergy and Clinical Immunology: In Practice, online June 25, 2018.
Contact: John Ascenzi, The Children’s Hospital of Philadelphia, 267-426-6055 or ascenzi@email.chop.edu