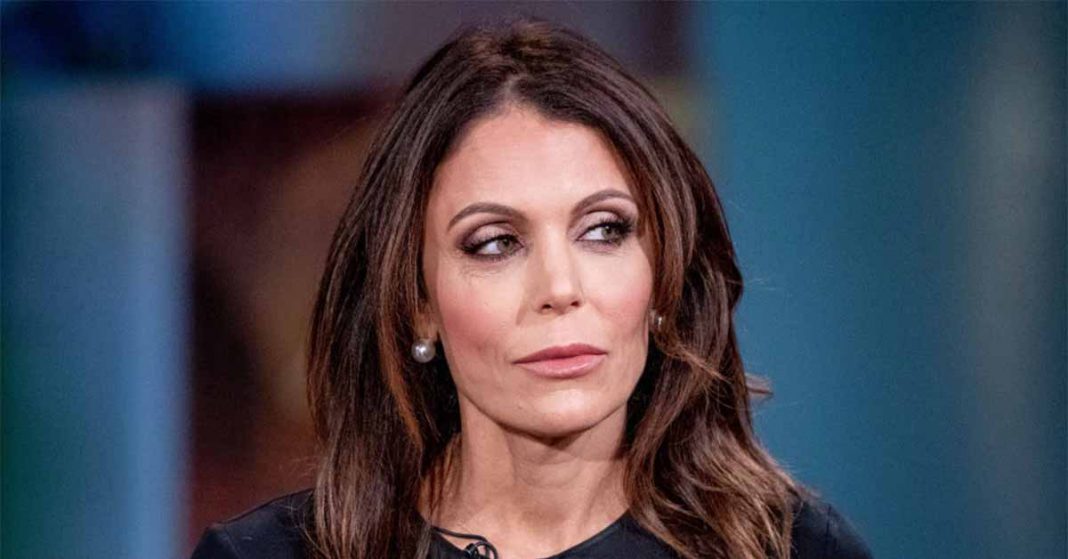 For the second time in less than a month, media personality and entrepreneur Bethenny Frankel is in the news due to her fish allergy.

Readers will recall that Ms Frankel had a close call, having lost consciousness due to an anaphylactic reaction to fish. Quick thinking by her boyfriend, who called 911, saved her life.

Yesterday, the Real Housewives star tweeted her account of the plane incident:

Called airline mult x to say I have fish allergy. Got on & they’re serving bass. They couldn’t not serve it they said. Then they were turning around which I protested bc it would delay people. Cabin asked to not serve it & pilot made announcement to plane. That was fun. #epilife

Responding to a reader question, she tweeted the following clarification:

She chose not to disclose the airline, but continued with a response to another reader:

This airline knows who they are. And this policy will change if it is all I focus on. I almost screwed everyone’s night up too, which the pilot delightfully announced. https://t.co/OHuKt8Ew73

Later, Ms Frankel responded to the news of the passing of Camron Jean-Pierre, the 11 year old Brooklyn boy who apparently died of anaphylaxis from the smell of cooking fish: “This is bringing me to tears. When it’s happening, you know you’re dying. Poor baby,” she posted on Instagram.