Positive Mindset About Side Effects of Peanut OIT Improves Outcomes 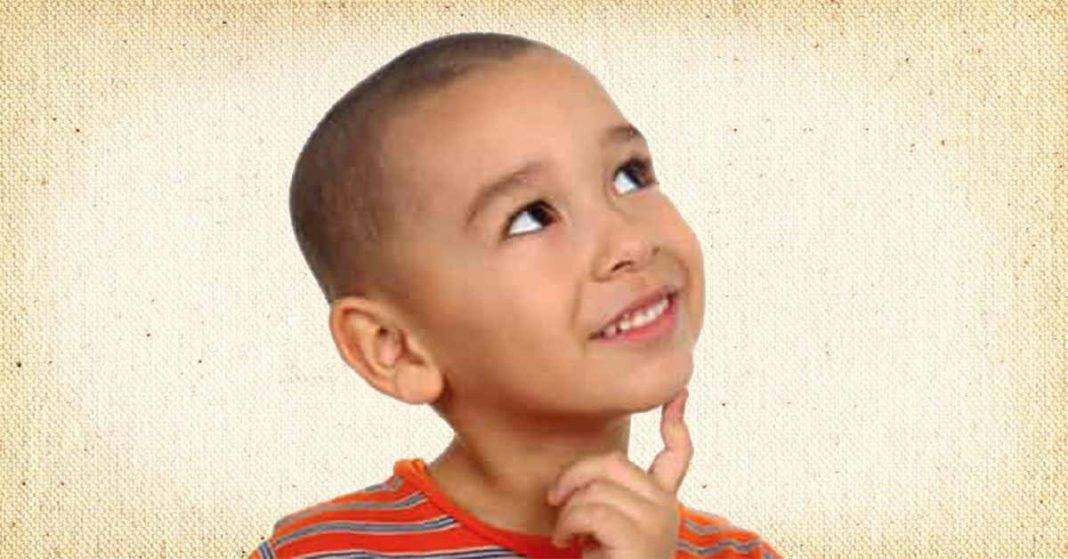 For children undergoing a promising peanut-allergy treatment that involves taking small doses of the allergen, uncomfortable side effects can induce anxiety, even to the point of skipping doses or dropping treatment entirely.

But guiding young patients to the mindset that uncomfortable side effects are a sign that the therapy is working can help reduce anxiety, according to a new study by Stanford researchers.

The study, published Jan. 28 in Journal of Allergy and Clinical Immunology: In Practice, found that when children perceived mild reactions to the treatment as useful, they were less anxious about symptoms and also less likely to skip doses. They were also less likely to experience side effects at the end of their treatment when real peanuts were introduced.

Almost 6 million American children and adolescents have food allergies. Oral immunotherapy is an emerging treatment whereby patients gradually consume tiny doses of the allergen until they build tolerance to it.

During treatment, patients can experience mild but fleeting side effects, like an itchy mouth or congestion. These reactions are evidence that the treatment is working, but for some patients, it can cause anxiety because of its association with a larger, more severe allergic reaction.

“We know from decades of clinical trials that oral immunotherapy is likely effective in protecting from accidental exposure to food allergens,” said Kari Nadeau, MD, PhD, professor of medicine and of pediatrics and director of the Sean N. Parker Center for Allergy and Asthma Research at Stanford. “But I’ve seen firsthand how challenging this treatment can be for patients and their families to complete. Experiencing symptoms during treatment can be a source of anxiety that can lead patients to end treatment early, so we were particularly eager to find a mindset that could help patients come to understand symptoms in a more adaptive way.”

The study builds on ongoing research at the Stanford Mind & Body Lab about how mindsets — thoughts, beliefs and expectations — can influence behavior and health outcomes.

Sometimes uncomfortable symptoms indicate healing, said postdoctoral scholar Lauren Howe, PhD, a lead author of the study. For example, a fever means that a body is fighting an infection. When a cut is inflamed and itches, it is a sign the wound is healing.

“In these cases as well as others, you could think of symptoms not just as unfortunate side effects, but as signals of healing — what we called a ‘symptoms as positive signals’ mindset,” Howe said. “But we thought that people might often miss this mindset about symptoms, only seeing the negative aspects of symptoms. So we thought an intervention that made this mindset salient could have a lot of potential.”

For the study, the researchers recruited 50 participants ages 7-17. Families were randomly split into two groups: a “symptoms as side effects” mindset and a “symptoms as positive signals” mindset. Both groups received identical treatment instructions and were trained to use medications, such as antihistamines, for non-life-threatening symptoms, and had access to the same resources.

However, families assigned to the “symptoms as positive signals” group were encouraged to think of mild, non-life-threatening side effects, such as an itchy throat and congestion, as signs that their child was building tolerance to the allergen. This mindset was reinforced through direct communication between providers and families, written information and also activities. For example, children wrote letters to their “future selves” that included a reminder that these symptoms signaled that the treatment was working. The control group, or “symptoms as side effects” group, was not introduced to this framing during their treatment.

There were physiological benefits to focusing on a positive mindset as well. By the end of their six-month immunotherapy treatment, when doses increased, children in the “symptoms as positive signals” group experienced fewer non-life-threatening symptoms: 1.2 percent versus 3.5 percent. This finding is notable because symptom occurrence can prevent or delay patients from completing treatment, the researchers said.

“We have shown that a simple change in the way we frame and discuss side effects of a treatment can have a meaningful impact not only on anxiety and adherence but also on the physiological benefits of that treatment,” said Alia Crum, PhD, assistant professor of psychology and senior author of the study.

The results from the study are promising for helping patients cope with symptoms from other medical procedures in which uncomfortable side effects indicate treatment effectiveness, such as flu vaccines or possibly chemotherapy.

“My hope is that this study sparks a wave of similar experiments designing and testing psychologically informed changes in the manner in which medical treatments are delivered,” Crum said.

Meanwhile, the researchers hope that medical providers can put this mindset intervention into practice. “We hope that this intervention can be successfully adapted into clinical practice to help [oral immunotherapy] practitioners reduce anxiety among their patients and to make this very promising treatment even more effective and stress-free for patients and their families,” Howe said. “In the long term, we think that these findings have promise for improving other challenging courses of treatment.”

A researcher at Harvard University also contributed to the work.

The study was supported by grants from the National Institutes of Health, the Foundation for the Science of the Therapeutic Encounter, the Naddisy Foundation, the FARE Center of Excellence, the National Institute of Allergy and Infectious Diseases, the Sean N. Parker Foundation for Allergy & Asthma Research, the Shaper Family Stanford Interdisciplinary Graduate Fellowship and a Stanford Interdisciplinary Graduate Fellowship.

Stanford’s departments of Psychology, of Pediatrics and of Medicine also supported the research.