Study: Low Incidence of Biphasic Reactions After Patients Admitted to ICU for Anaphylaxis 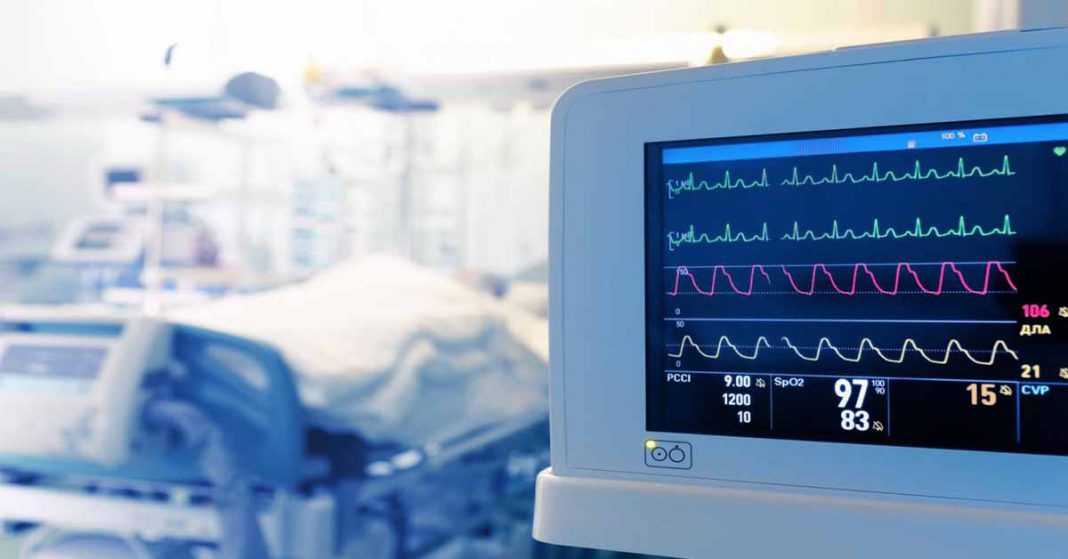 A biphasic reaction is defined as the recurrence of allergy symptoms after a symptom-free period. It is one of the reasons you need to visit the emergency room after administering epinephrine when experiencing symptoms of anaphylaxis: though your symptoms may resolve, it is possible to experience another reaction minutes or hours afterward.

Unfortunately, little is known about about the incidence, triggers, symptoms, and management of biphasic reactions. Estimates for the incidence run the gamut from 1% to 23% of reactions.

Researchers from the Danish Anesthesia Allergy Centre, Department of Dermatology and Allergy sought a clearer picture of how often reactions result in a biphasic reaction later on.

They reviewed the records of patients admitted to intensive care units in Denmark from 2011 to 2014 who fulfilled internationally accepted criteria for anaphylaxis. They identified those patients that suffered biphasic reactions, which they defined as renewed allergy symptoms 1 to 72 hours after initial symptoms had resolved without further exposure to the trigger.

83 cases of anaphylaxis were identified as fitting the criteria for anaphylaxis during the period, with the most frequent trigger being medications (70%). Skin symptoms occurred in 83% of the cases, and circulatory and respiratory symptoms in 58% and 54% of the cases, respectively. 99%, 96%, and 80% were treated with antihistamines, corticosteroids, and epinephrine, respectively.

Of the 10 patients identified that presented with one or more relevant symptoms after the initial allergic reaction, three were deemed possible and one was deemed a probable biphasic allergic reaction, giving a total incidence of 4.8% and 1.2%, respectively. All cases were mild, presenting with skin symptoms only, occurring on average 14 hours after the initial reactions.

The authors concluded they had observed a low incidence of biphasic reactions in patients admitted to an intensive care unit after anaphylaxis, at a rate equivalent to that reported in other patient groups.

Note: This study by no means implies that it is safe to skip the ER after administering epinephrine! It simply provides additional insight into how often biphasic reactions occur (in a small sample.)