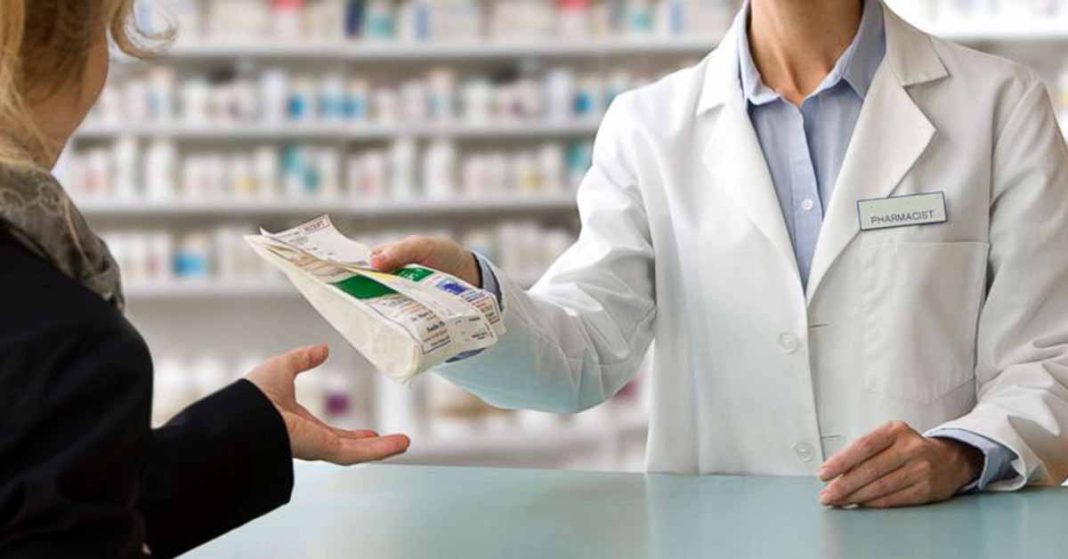 According to a lawsuit filed by 44 state attorneys general, leading pharmaceutical companies including Teva, Pfizer, and Mylan conspired to inflate the prices of generic drugs by as much as 1000%.

In addition to more than 100 drugs, these companies are responsible for the manufacture and marketing of a majority of epinephrine auto-injectors available in the US including Mylan’s Epipen, EpiPen Jr and their authorized generics, Teva’s newly introduced generic version of the EpiPen, and the Adrenaclick generic manufactured by Pfizer’s Meridian unit.

We all know that prescription drugs can be expensive. Now we know that high drug prices have been driven in part by an illegal conspiracy among generic drug companies to inflate their prices.

The New York Times reports that state prosecutors describe in court documents a price fixing scheme involving more than a dozen companies and as many executives responsible for sales, marketing, and pricing. The complaint alleges participants in the conspiracy knew their actions were illegal and avoided written records by coordinating at industry networking events including meals, parties and golf outings.

Rather than enter a particular generic drug market by competing on price in order to gain market share, competitors in the generic drug industry would systematically and routinely communicate with one another directly, divvy up customers to create an artificial equilibrium in the market, and then maintain anticompetitively high prices.

Readers will recall that in September 2016, Mylan CEO Heather Bresch was called to testify before the House Committee on Oversight and Government Reform to explain why the price of EpiPen had surged to over $600 per pair. Shortly afterward, Mylan began offering a $300 generic version of EpiPen that is identical to the branded version.

Share
Facebook
Twitter
Pinterest
Linkedin
WhatsApp
ReddIt
Mix
Email
Print
Click to visit sponsor
Previous articleTake-Out Manager Convicted of Manslaughter in the Death of Megan Lee Has Sentence Overturned on Appeal
Next articleStudy: Over Half of Teens with Peanut Allergy Visited the ER, Over One-Third Required Hospitalization Due to Accidental Exposure to Peanut