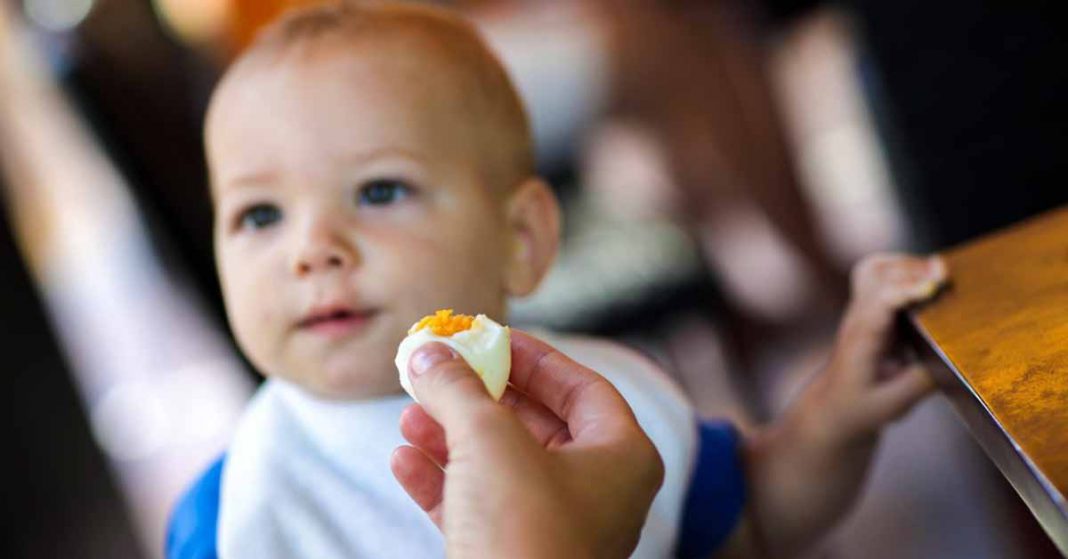 A new study by clinical researchers at Baylor College of Medicine and Texas Children’s Hospital offers insight on the primary triggers and management of childhood anaphylaxis. This severe, life-threatening allergic reaction is commonly studied in adults, but limited information is available about its occurrence in children and infants.

Anaphylaxis is triggered by certain types of food, drugs, insects or other items that contain allergens. Symptoms can include widespread hives, coughing, difficulty breathing, wheezing and gastrointestinal issues. In severe cases symptoms include lethargy, dizziness and hypotension, which are rare in children.

“One of the reasons we decided to perform this study is the relative lack of published work on childhood anaphylaxis,” said Dr. Aikaterini Anagnostou, associate professor of pediatrics – allergy and immunology at Baylor and director of the food immunotherapy program at Texas Children’s and the lead researcher of the study, published this month in the Journal of Allergy and Clinical Immunology: In Practice. “When we designed our study we focused on reports of anaphylaxis in children only and we specifically wanted to examine triggers and management approach.”

The researchers performed a retrospective review of 275 cases of children ages 0-18 who were treated for an episode of anaphylaxis at Texas Children’s Hospital throughout 2016.

Anagnostou said the triggers for anaphylaxis can differ based on geographical region. According to the study, the top trigger for this population is tree nuts, such as cashew and walnut. “This is interesting because in most studies up until now the most common food trigger was peanuts, so this is new,” she said.

While tree nuts are a common trigger for children, infants can be affected by other foods such as egg. Anagnostou addresses the importance of knowing the triggers for infants, especially since many people do not realize that anaphylaxis can occur during the first year of life.

“We encourage early allergenic food introduction in infants, so it is important to know and remember that anaphylaxis can also happen in an infant,” she said. “It’s something to look out for and be aware of. Egg is an important food trigger in that age group based on our findings.”

The first and only way to reverse the symptoms of anaphylaxis is with use of an epinephrine injection, Anagnostou said. In some cases, it takes several injections to reverse the allergic reaction. For the patients included in this study, one of the most crucial findings was an appropriately high rate of epinephrine administration: 88 percent for all children and 87 percent for infants.

Anagnostou explains that this is significant since other studies have reported low epinephrine administration rates and many parents have feared using the injections. “We are very impressed with the fact that the overwhelming majority of our patients here received epinephrine because that is very different from what has been reported so far in various other regions of this country and in Europe,” she said.

Another essential finding of the study is that anaphylaxis episodes tend to occur more at home rather than at school or daycare.

“We get a lot of parents understandably worried about severe reactions happening to their kids while at school if they eat the wrong food,” Anagnostou said. “Although this concern is expected, we noted more than half of the anaphylactic episodes happening at home and few happening at school or in daycare in our study. Our findings are consistent with what has been previously reported on the rate of anaphylaxis being higher at home than outside the home setting.”

Anagnostou addresses that training and education play a key role when it comes to helping parents recognize the symptoms of anaphylaxis and treating a severe reaction appropriately.

“The important message is that everyone should know how to recognize anaphylaxis and be aware that it can happen at any age, including young infants,” she said. “Also, people should not be afraid to use the epinephrine auto-injectors as it is the only treatment that will reverse the symptoms of anaphylaxis.”