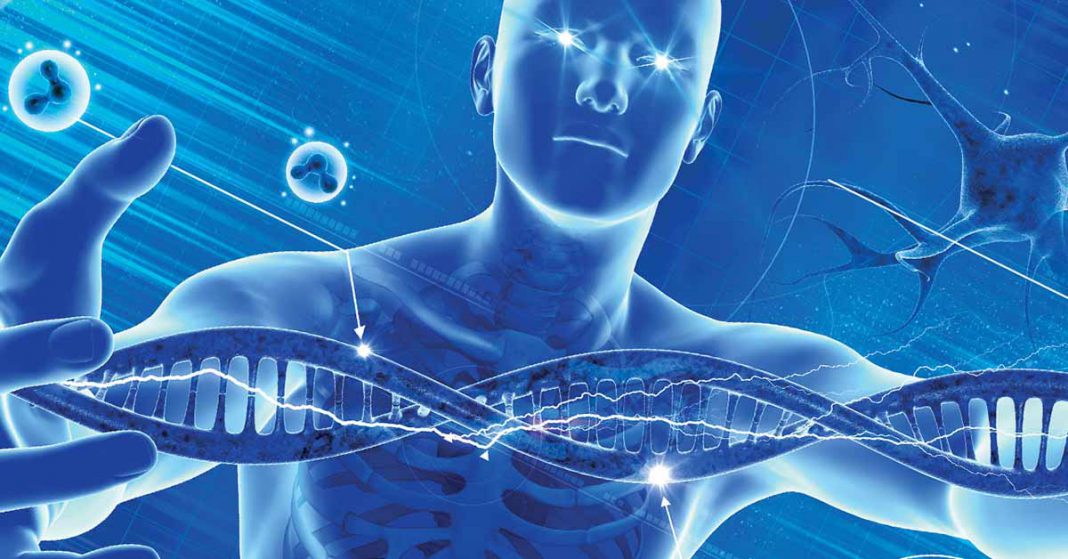 Findings could improve diagnostics and lead to new treatments

Researchers at the Icahn School of Medicine at Mount Sinai have identified novel genes associated with the severity of peanut allergy, as well as ways in which these genes interact with other genes during allergic reactions.

The findings, published December 12 in the Journal of Allergy and Clinical Immunology, could lead to better treatments for peanut allergy.

Peanut allergy varies widely in severity and is the leading cause of fatal food-related anaphylaxis. The tests used to determine the existence of a peanut allergy don’t offer any clues as to whether an individual ingesting a peanut could experience a minor rash, major swelling, or life-threatening issues such as difficulty breathing or cardiovascular complications.

The study’s senior author, Supinda Bunyavanich, MD, MPH, Associate Professor of Genetics and Genomic Sciences, and Pediatrics, and Associate Director of the Elliot and Roslyn Jaffe Food Allergy Institute at Mount Sinai, was especially curious about why the severity of reactions varies so much, both as a clinician-scientist and as a mother of a child with a peanut allergy.

To help address this question, Dr. Bunyavanich and her team used novel multi-omic approaches (the study of the role, relationships, and actions of a system-wide measure of a given molecular type) to identify genes and networks of activity that might be driving the severity of peanut allergy reactions. The approaches included transcriptomics, the study of gene expression across the genome, and epigenomics, the study of reversible modifications to DNA that affect gene expression.

The study involved 21 children ages 7-17 with peanut allergy, who were given gradually increasing doses of peanut until they displayed an allergic response. The scientists drew blood from the participants at three times: before they ate, as they reacted, and after their reaction. The team confirmed their findings from the initial cohort by repeating the study in another 19 children.

Taking blood samples at multiple times allowed the team to analyze both the transcriptome and epigenome (which can tell scientists which genes are turned on or off through a process called methylation) as the children reacted. Using this genome-wide approach, they identified more than 300 genes and 200 CpG sites (areas where DNA can be activated or inactivated by methylation) associated with reaction severity. Combining these data using integrative networks, the team also characterized key interactions between gene expression, CpG sites, and reaction severity.

Not only did they identify novel genes associated with the severity of peanut allergy, but they also managed to characterize ways in which these genes interact with other genes and CpG sites during allergic reactions to regulate biological processes. “It was very exciting to apply multi-omics to uncover how genes and methylation sites interact to affect reaction severity in these peanut allergic kids,” says Anh Do, PhD, lead author of the study and postdoctoral fellow in the Bunyavanich Lab.

Among the insights is that while the findings support recognized roles for adaptive immunity in allergy, they also suggest that neutrophil (a type of white blood cell)-mediated immunity plays a prominent role in reaction severity. “We know neutrophil-mediated immunity is part of immune responses, and this study suggests it may play a central role in the severity of peanut allergic reactions,” said Dr. Bunyavanich.

Additionally, one of the reaction severity drivers the team identified, the gene ARG1, can be inhibited by arginase inhibitors, a type of drug under study for many diseases. This study’s finding suggests it may be a potential target for treating peanut allergy as well.

Dr. Bunyavanich hopes future studies will identify biomarkers that can predict who is likely to have severe responses without having to expose them to peanuts first. But in the meantime, she states that this study “hopefully challenges people to think about food allergy with a broader lens.”

The Mount Sinai Health System is New York City’s largest integrated delivery system, encompassing eight hospitals, a leading medical school, and a vast network of ambulatory practices throughout the greater New York region. Mount Sinai’s vision is to produce the safest care, the highest quality, the highest satisfaction, the best access and the best value of any health system in the nation. The Health System includes approximately 7,480 primary and specialty care physicians; 11 joint-venture ambulatory surgery centers; more than 410 ambulatory practices throughout the five boroughs of New York City, Westchester, Long Island, and Florida; and 31 affiliated community health centers. The Icahn School of Medicine is one of three medical schools that have earned distinction by multiple indicators: ranked in the top 20 by U.S. News & World Report’s “Best Medical Schools”, aligned with a U.S. News & World Report’s “Honor Roll” Hospital, No. 12 in the nation for National Institutes of Health funding, and among the top 10 most innovative research institutions as ranked by the journal Nature in its Nature Innovation Index. This reflects a special level of excellence in education, clinical practice, and research. The Mount Sinai Hospital is ranked No. 14 on U.S. News & World Report’s “Honor Roll” of top U.S. hospitals; it is one of the nation’s top 20 hospitals in Cardiology/Heart Surgery, Diabetes/Endocrinology, Gastroenterology/GI Surgery, Geriatrics, Gynecology, Nephrology, Neurology/Neurosurgery, and Orthopedics in the 2019-2020 “Best Hospitals” issue. Mount Sinai’s Kravis Children’s Hospital also is ranked nationally in five out of ten pediatric specialties by U.S. News & World Report. The New York Eye and Ear Infirmary of Mount Sinai is ranked 12th nationally for Ophthalmology and the South Nassau Communities Hospital is ranked 35th nationally for Urology. Mount Sinai Beth Israel, Mount Sinai St. Luke’s, Mount Sinai West, and South Nassau Communities Hospital are ranked regionally. For more information, visit https://www.mountsinai.org or find Mount Sinai on Facebook, Twitter and YouTube.