End Allergies Together, Responsible for Funding Important Research, is Winding Down Operations 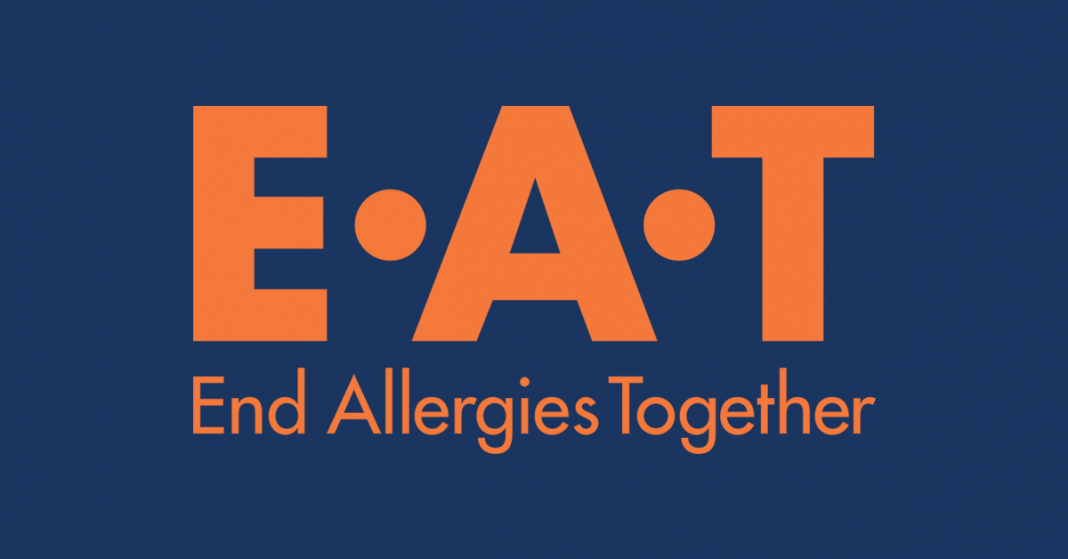 It is bittersweet for us to announce today that E.A.T will be winding down operations as of July 31, 2020.

When we started E.A.T in 2015, there were no food allergy organizations focused on funding breakthrough research, there was a dearth of funding from the NIH, pharmaceutical company involvement was minimal, private investment was low, and the food allergy community was not collaborating.

In five years, this has changed and we believe E.A.T played a significant role. E.A.T also set a new standard by donating over 90% of money raised directly to research and hope that challenges others to do the same. And just as important, E.A.T was a unifying force in bringing our community together.

Further, E.A.T transferred its intellectual property on the $1 Million+ Challenge Model to FARE and they will leverage it to foster innovation moving forward.

We feel good about where we are. This is the right time to wind down. We will donate our excess funds to FASI, the Food Allergy Science Initiative at the Broad Institute. We ask our supporters to consider the same because we will not change this disease state until we understand the basic biology of food allergy. FASI is tackling this head on.

Many members of the E.A.T community will remain engaged in food allergy and are excited about what lies ahead.

We are grateful to all of those who have supported us and helped E.A.T make such a significant impact on the food allergy industry.

You made this more than just a community, you made it a family.