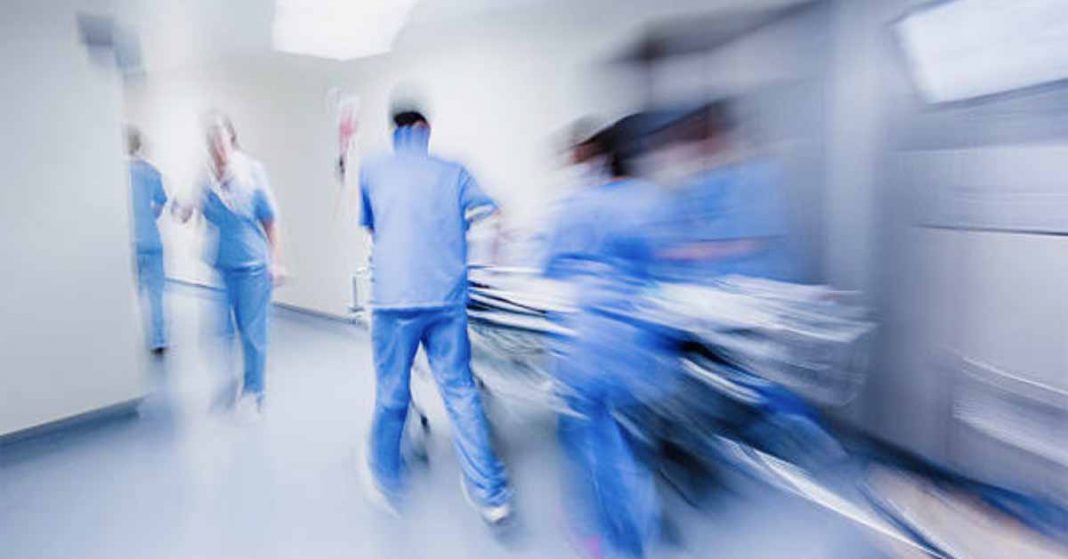 Deaths from serious allergic reactions (‘anaphylaxis’) due to food have declined over the past 20 years, an analysis of UK NHS data had found. This is despite an increase in hospital admissions for food-induced anaphylaxis over the same time

Deaths from serious allergic reactions (“anaphylaxis”) due to food have declined over the past 20 years, an analysis of UK NHS data had found. This is despite an increase in hospital admissions for food-induced anaphylaxis over the same time.

The analysis, conducted by scientists from Imperial College London and published in the BMJ also found that cows’ milk is the commonest single cause of fatal food-induced allergic reactions in school-aged children.

Around two million people are thought to live with a food allergy in the UK. Symptoms of an allergic reaction include an itching sensation inside the mouth, ears and throat, an itchy rash, and swelling of the face. In anaphylaxis, which can sometimes be fatal, a person can develop breathing difficulties, trouble swallowing or speaking. However, deaths from anaphylaxis are rare. It is estimated there are less than 10 fatalities due to food allergy per year in the UK.

Dr Paul Turner, lead author of the study from Imperial’s National Lung and Heart Institute said: “This study raises two important points. The first is that despite hospital admissions increasing, the number of deaths from food-induced anaphylaxis has fallen. However, the second, more worrying point, is that cow’s milk is now the single most common cause of fatal allergic reactions in children. There is now a lot of awareness of allergies to peanut and tree nut, but many people think milk allergy is mild, perhaps because most children outgrow it. However, for those who don’t, it remains a big problem because milk is so common in our diet, and people don’t realise how dangerous it can be.”

The study, funded by the Food Standards Agency and Medical Research Council, analysed UK hospital admissions for food-induced anaphylaxis between 1998-2018, and how these compare to fatal anaphylaxis events.

Food Standard Agency ‘s Head of Policy and Strategy for Food Hypersensitivity, Sushma Acharya, said: “These important findings help us understand the trends of severe food induced allergic reactions, like who is most at risk and which foods are responsible. This research is part of a wider study we have commissioned to support our ambition for the UK to be the best place in the world to be a food hypersensitive consumer. We want to improve the quality of life for people living with food hypersensitivity and support them to make safe informed food choices.

“We note that young adults are most at-risk from severe and fatal allergic reactions to foods. Our upcoming promotion to encourage young people to ask for allergen information when ordering food is one example of how this valuable data will be used to inform our campaigns and policy making.”

The team at Imperial are now investigating why some people may be more susceptible to severe allergic reactions, and whether factors such as genetics may play a role.

Over the same time, the case fatality rate (number of fatalities compared to hospital admissions) for food-anaphylaxis more than halved, from 0.7% in 1998 to 0.3% in 2018. This may be due to better awareness of food allergy, and how to quickly recognise and treat serious allergic reactions.

Sixty-six deaths were reported in children, of which 14% were caused by peanuts, 9% by tree nuts and in 12% of cases, the nut could not be identified. However, the most common single cause of fatal anaphylaxis was cows’ milk, responsible for 26% of cases. Furthermore, there was a trend towards a greater proportion of reactions being caused by milk since 1992.

The research team add that cow’s milk is quite protein-rich, meaning a small amount of cow’s milk can result in a significant exposure.

There was also a four-fold increase in prescriptions for adrenaline auto-injectors (such as Epipen and Jext devices) commonly used to treat anaphylaxis over the same time period. However, the research team are unclear what effect this has had on the number of deaths from severe reactions.