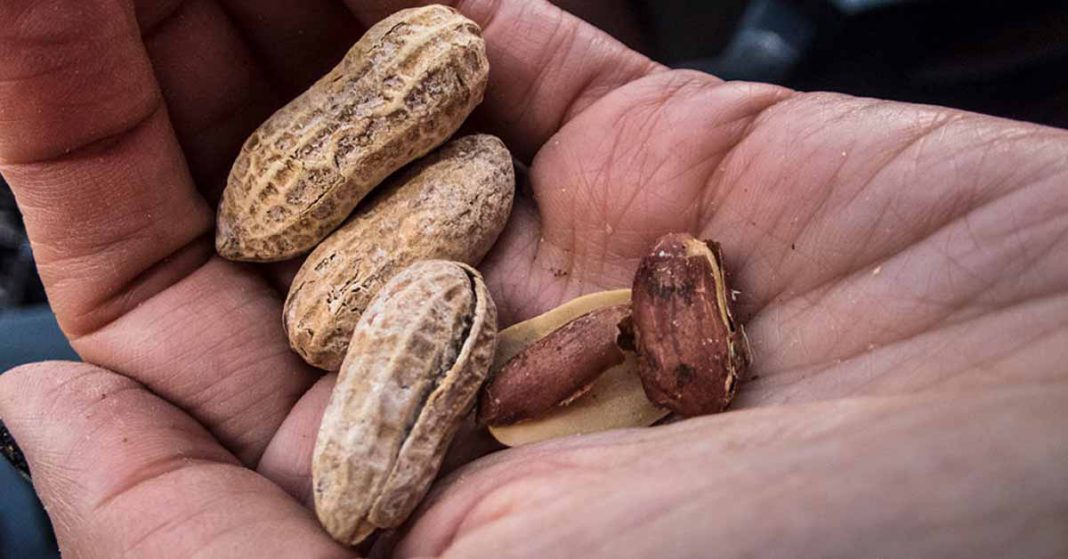 CHICAGO (Northwestern University) — Peanut allergy affects at least 4.5 million adults in the U.S., many of whom report developing their first allergy symptoms during adulthood, reports a new Northwestern Medicine study.

However, despite the fact that roughly three out of four Americans with peanut allergy are over 17 years old, peanut allergy is often considered a predominantly pediatric concern. For example, earlier this year the U.S. Food and Drug Administration (FDA) approved a peanut allergy therapy for initiation in pediatric patients ages 4-17. There are currently no FDA-approved therapies for patients with adult-onset food allergy.

Gupta also is director of the Center for Food Allergy and Asthma Research at Feinberg.

The paper will be published Feb. 9 in the Journal of Allergy and Clinical Immunology.

The study found 2.9% of U.S. adults report a current peanut allergy, while 1.8% report a physician-diagnosed peanut allergy and/or a history of peanut-allergic reaction symptoms. In addition, researchers found two in three adults with peanut allergy have at least one other food allergy–most commonly tree nuts but more than one in five are also allergic to shellfish.

The data also indicate many individuals who report peanut allergies and experience potentially severe allergic reactions are not obtaining clinical diagnosis of their allergies.

“Clinical confirmation of suspected food allergies, no matter when their reported onset, is critical to reduce the risk of unnecessary allergen exposure as well as to ensure patients receive essential counseling and prescription of emergency epinephrine,” said study co-first author Dr. Dawn Lei, a clinical instructor of pediatrics at Feinberg and an allergist and immunologist at Edward Hines Jr. VA Hospital.

Christopher Warren, director of population health at Feinberg’s Center for Food Allergy and Asthma Research and co-first author added, “Unlike allergies such as milk or egg, which often develop early in life and are outgrown by adolescence, peanut allergy appears to affect children and adults to a similar degree. Our study shows many adults are not outgrowing their childhood peanut allergies, and many adults are developing peanut allergies for the first time.

Study investigators administered a survey via telephone and web to more than 40,000 U.S. adults asking detailed information about any suspected food allergies, including specific allergic-reaction symptoms, details about clinical diagnosis of food allergies, as well as demographic information.

Other Northwestern authors include Robert Schleimer.