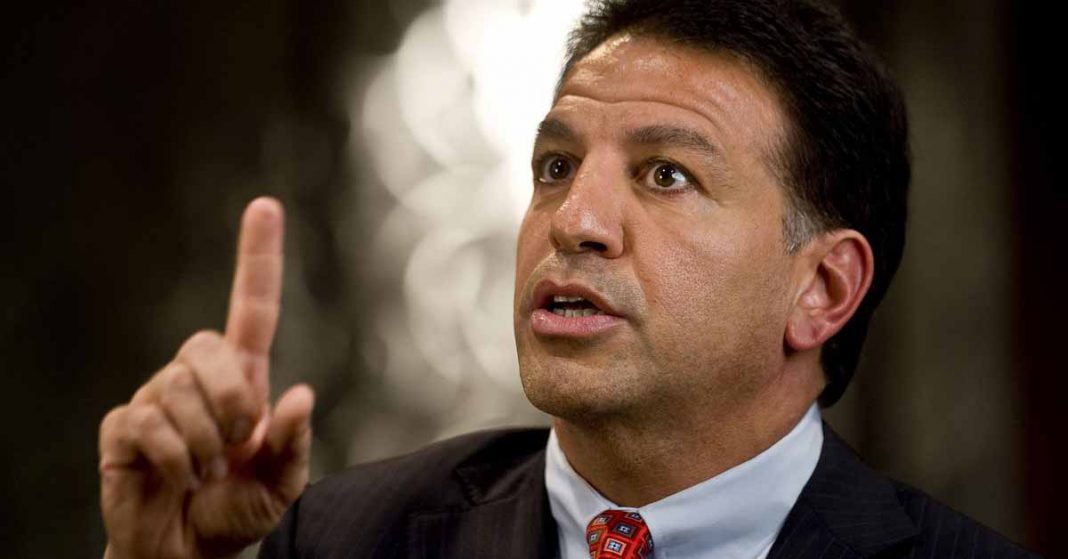 Robert Coury, the former CEO and Executive Chairman of Mylan, just received another mammoth payday clocking in at north of $29 million.

Coury was the architect of a continuous series of price rises for Mylan’s EpiPen brand of epinephrine auto-injectors that began in 2008 when the price for a standard two-pack was around $100 until 2016 when the price topped $600.

According to the New York Times, in 2014, Mylan’s executives grew concerned that the price rises were being perceived as unethical profiteering at the expense of sick children and adults, airing those concerns with top leaders over the next 16 months.

At one gathering, executives shared their concerns with Coury:

Mr. Coury replied that he was untroubled. He raised both his middle fingers and explained, using colorful language, that anyone criticizing Mylan, including its employees, ought to go copulate with themselves. Critics in Congress and on Wall Street, he said, should do the same. And regulators at the Food and Drug Administration? They, too, deserved a round of anatomically challenging self-fulfillment.

Fast forward to April 2020: Mylan turned to Coury to usher through a merger with Pfizer’s Upjohn unit to form Viatris, a behemoth in the generic drug space.

Coury is no stranger to huge bonuses having received a $97 million severance payout when he was ousted as Mylan’s executive chairman after the upheaval caused by the company’s EpiPen price gouging. That was the same year the company cut a deal with the Department of Justice to pay $465 million for overcharging Medicaid.