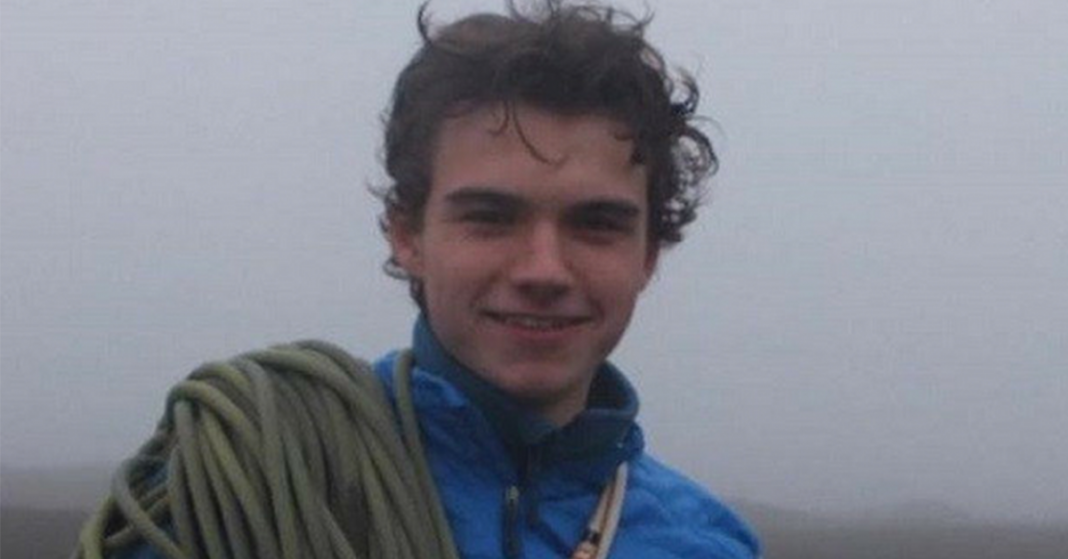 Owen Carey had just turned 18 in April 2017 and was on a date with his girlfriend in London.

They had stopped for something to eat along the way where Owen — always conscious of his allergies to peanuts, milk, wheat and various spices — opted for plain grilled chicken.

Shortly afterward, the teenager suffered anaphylactic shock and was treated by paramedics on the scene. He was pronounced dead 45 minutes later at St Thomas Hospital.

The coroner in his case, Briony Ballard, left no doubt as to the cause of Owen’s death:

The deceased died from a severe food-induced anaphylactic reaction from food eaten and ordered at a restaurant despite making staff aware of his allergies.

The menu was reassuring in that it made no reference to any marinade or potential allergenic ingredient in the food selected.

The deceased was not informed that there were allergens in the order.

I an interview published today by the BBC, Paul Carey, Owen’s father, stated that despite receiving a letter from the Byron burger chain’s CEO apologizing for “all the pain” the family had suffered, “Byron’s insurers refused to pay any damages and only offered to pay a proportion of the legal and funeral costs.” He described the decision as “pathetic”.

We weren’t looking to profit from Owen’s death – we would have donated the money to the charity the Anaphylaxis Campaign which supports people at risk from serious allergies.

You can’t quantify in monetary terms how much we miss Owen. But we’re not doing this for money, we just want to make sure this doesn’t happen to anyone else.

The Carey family has officially launched a campaign for legislation they are calling “Owen’s Law” which would require clear, concise allergen labeling on all restaurant menus.

In April, the family met with the UK Food Standards Agency (FSA) and wrote to the Department for Environment, Food and Rural Affairs — the agency responsible for food safety — calling for a change in the law. They are still awaiting a response.

Here is a video from the BBC where the Carey family describe Owen’s constant vigilance regarding his food allergies and their efforts to bring about a change in the law: