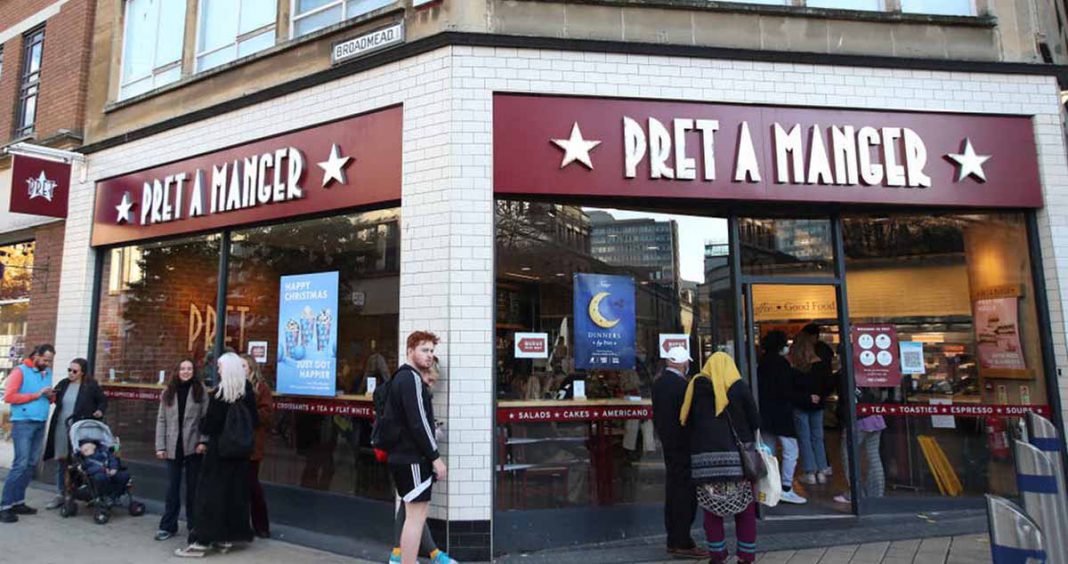 Pret A Manger, a popular sandwich chain in the UK, was on trial this week for an incident that occurred back in 2017 when Isobel Colnaghi, who suffers from severe allergies to sesame and nuts, visited the franchise at the Southgate shopping center and selected a chickpea and mango chutney sandwich from the refrigerator case.

The label did not include an ingredient list but did advise consumers with food allergies to check with staff regarding the safety of the product. Heeding the advisory, Ms Colnaghi inquired with an employee who told her he would check. The staffer, Roberto Rodriguez, is alleged to have looked in the same refrigerator where Ms Colnaghi selected her sandwich and subsequently declaring it was safe from sesame.

Ms Colnaghi testified that she knew something was “seriously wrong” after taking the first bites. She vomited and experienced “excruciating stomach pains”.

An ambulance arrived and she lost consciousness due to anaphylactic shock. She was taken to a nearby hospital where she fully recovered.

During the trial, Rodriguez was said to have ignored company guidelines by not checking Pret’s allergen guide which would have flagged the sandwich as containing sesame. He is believed to have left the country and solicitors have been unable to contact him since 2019.

A lawyer representing Pret A Manger asserted that the employee himself was at fault for not following company procedures.

The jury agreed, ruling the chain was not guilty of selling food in breach of the Food Safety Act of 1990.

Kate Brunner QC, prosecutor in the case, asserted that Rodriguez believed he was following the company’s procedures at the time. She argued the company’s “policies, documents and training were all over the place” and asserted the company needed to prove it took “all reasonable steps” to ensure staff consulted the allergen guide before advising customers.

Two previous anaphylaxis deaths have been tied to sandwiches sold by Pret A Manger. 42-year-old Celia Marsh died in 2017 after eating a wrap that was sold as dairy-free but contained milk protein. The suit, brought by her husband, was later dropped for lack of evidence.

In 2016, 15-year-old Natasha Ednan-Laperouse died on a flight to Nice after eating a baguette purchased from a Pret A Manger at Heathrow Airport that was not labeled for sesame. “Natasha’s Law” — named for her requiring the full disclosure of ingredients on locally packaged foods — will take effect this summer.