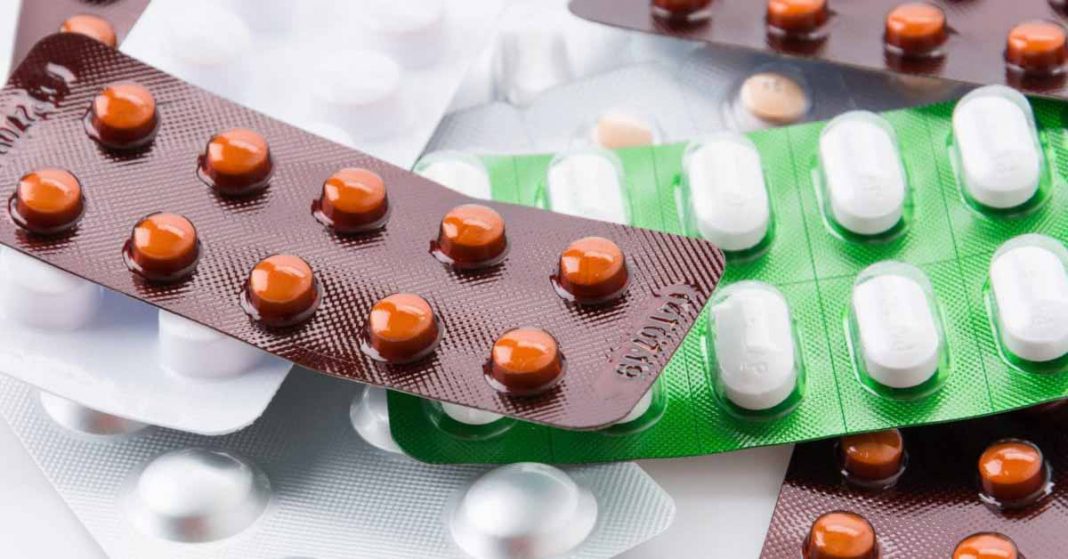 Allergen immunotherapy (AIT) is the generalized term for treatment where the patient receives gradually increasing doses of an allergen until a target dose is achieved. By doing so, the patient is gradually desensitized, extending the eliciting dose — the dose at which the patient reacts — beyond what might be encountered via accidental exposure.

Oral immunotherapy (OIT) and sublingual immunotherapy (SLIT) are two forms of AIT most often used to treat food allergies. With OIT, the patient is given a dose of the allergen to ingest, while with SLIT, the dose is administered under the tongue. Both are intended to desensitize the patient sufficiently over time so that accidentally ingesting the allergen will not result in a reaction.

Allergen immunotherapy does not come without risks. Patients may experience adverse reactions such as rash, hives, stomach upset, and anaphylaxis. For this reason, AIT up-dosing is generally administered in a physician’s office.

To determine whether antihistamines can improve the safety of AIT, researchers from Beijing TongRen Hospital and Beijing Key Laboratory of Nasal Disease performed a meta-analysis of 11 randomized controlled trials from the MEDLINE, Embase and Cochrane Library databases published through August 2020. Their findings were published in the journal Annals of Allergy, Asthma & Immunology.

They evaluated temporary premedication protocols in 609 patients, 325 of whom received antihistamine premedication. Seven of the studies examined the use of AIT in treating insect venom allergy, three targeted inhaled allergy and one investigated food allergy.

The data showed fewer AIT patients suffered moderate-to-severe adverse reactions when premedicated (18.8%) with antihistamines than those that were not (36.3%). They also reported fewer episodes of such reactions.

Furthermore, a greater proportion of patients that were premedicated achieved the target dose (92.6%) vs those that were not (84.1%).

The researchers noted that the small sizes of some of the underlying studies may have introduced selection bias, and because the majority of the studies looked at subcutaneous immunotherapy, the conclusions for OIT and SLIT are less clear.

Even so, the researchers concluded that antihistamine pretreatment can markedly improve the safety and efficacy of AIT by reducing the frequency and severity of severe adverse reactions and increasing the achievement of the target maintenance dose.

Hopefully, these results will spur larger, dedicated studies that focus on the evaluation of premedication with antihistamines for food allergy immunotherapy treatment.