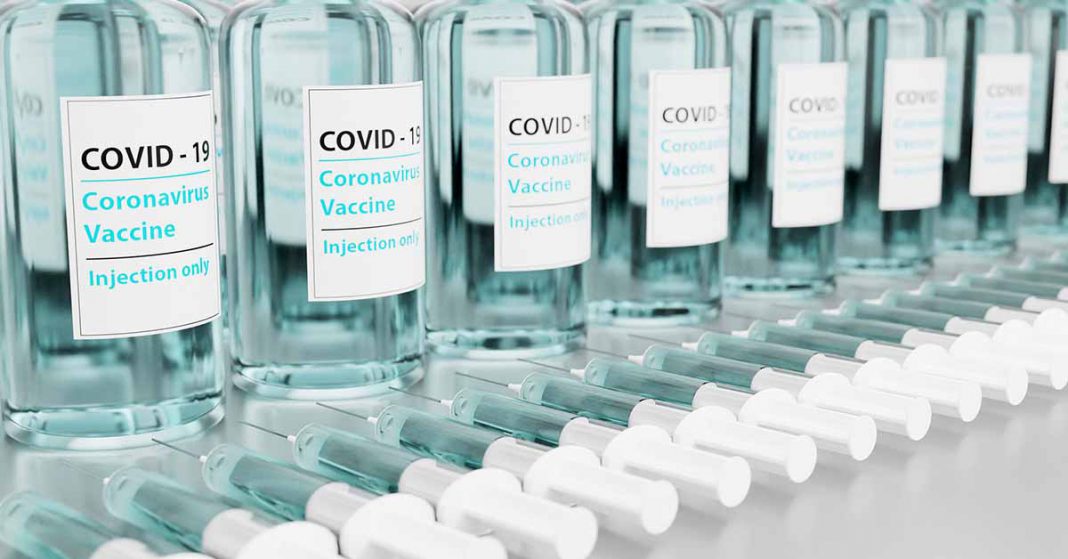 Polyethylene Glycol (PEG), a common ingredient used in many products including lotions and shampoos, may be the cause of rare allergic reactions to the Pfizer and Moderna COVID-19 vaccines according to a report from a large regional health center in JAMA Network Open.

Of the nearly 39,000 mRNA vaccine doses administered, the investigators identified 22 individuals that were suspected to have suffered allergic reactions which were generally mild and all fully resolved.

Those 22 individuals were invited to participate in follow-up allergy testing.

Although skin prick tests for PEG in the 11 participants were negative, blood samples from 10 of 11 tested positively to PEG, a component of both mRNA vaccines used to coat and stabilize the active ingredient.

According to senior author Kari Nadeau, MD, PhD, director of the Parker Center for Allergy and Asthma Research at Stanford University, Stanford, California, these findings should reassure individuals who have resisted vaccination with the COVID-19 vaccine for fear of an allergic reaction.

Said Nadeau in an interview with Medscape Medical News:

We’re hoping that this word will get out, and then that the companies could also think about making vaccines that have other products in them that don’t include polyethylene glycol.

The take-home message for doctors is to be careful. Don’t assume that just because the person skin-tests negative to PEG or to the vaccine itself that you’re out of the woods, because the skin test would be often negative in those scenarios.