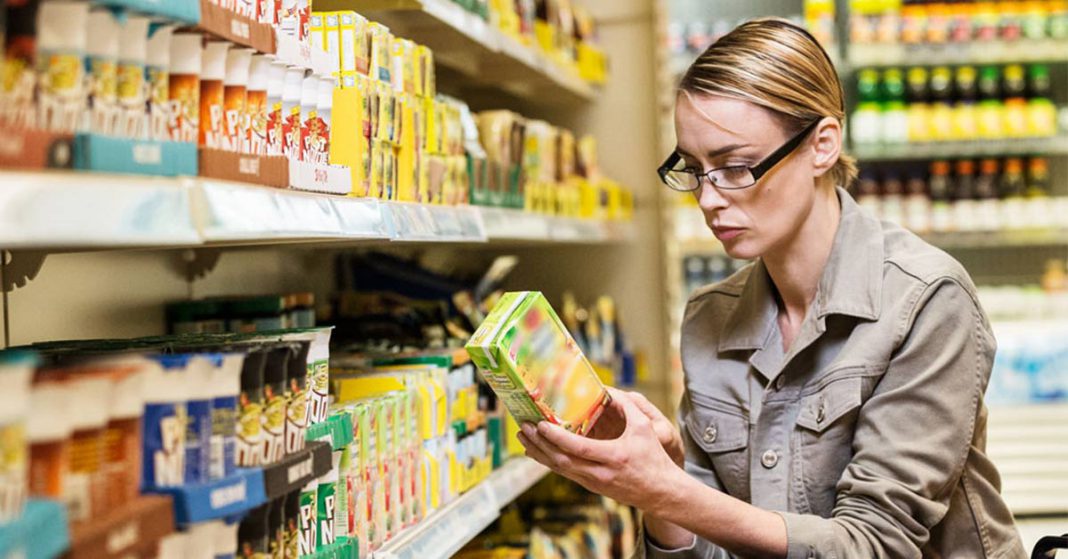 Although the bill’s name promises a sweeping overhaul to bring clarity and certainty to food labeling, The Food Labeling Modernization Act of 2021 (FLMA) in its current form squanders a golden opportunity to address the issues that continue to plague the food allergy community.

While the legislation does provide additional safeguards for the celiac and gluten-sensitive communities, the concerns that have traditionally confused, confounded and endangered the allergic community are left entirely unaddressed.

In response, we ask that you sign this petition requesting the sponsors of the FLMA strengthen the legislation with three simple, easy-to-implement regulations that will ensure safer, more reliable allergen labeling to benefit the growing number of individuals with food allergies and intolerances.

Please share the petition with family, friends, and colleagues and request they lend their support as well.

With enough support and visibility, we can finally address the issues that have endangered our community for years.

Here follows the text of the petition which you can sign using the link above:

To the sponsors of Food Labeling Modernization Act of 2021 (FLMA):

Although the FLMA in its current iteration provides additional safeguards for the celiac and gluten-sensitive communities, it does little to address the issues that have plagued and endangered the food allergy community for over a decade and a half. As you know, a mere trace of an allergen can cause a severe, life-threatening reaction known as anaphylaxis in individuals with food allergies to that allergen.

The current labeling regime enacted in 2004 known as FALCPA is rife with ambiguity. It identifies eight allergens that at the time were responsible for 90% of reactions to foods, and mandate they be disclosed under their common names when they are ingredients of a food product. But the regulations fail to address the possibility of allergen cross-contact where an allergen may be inadvertently introduced into a food product when that allergen is processed in the same manufacturing line or facility as the product is made.

As a result of this omission, manufacturers have each adopted their own allergen warning statements, collectively known as Precautionary Allergen Labeling (PAL).

The problem with PAL statements — which include phrases like “May contain peanuts” or “Made in a facility that also processes milk” — is that such warnings are not regulated by the US Food & Drug Administration, leaving manufacturers to decide when to include them, how they should be worded, and where they should appear. Some manufacturers choose to include PAL statements, some do not, and others include such statements for some allergens and not for others.

The result is a hodgepodge of ambiguous statements that at best can warn the consumer that a product is not safe from cross-contact with a particular allergen but provide no insight into whether that product is safe.

The ambiguity forces knowledgeable consumers to contact the manufacturer in order to determine whether and how their allergen of concern is processed in the facility, information the customer service representative may be unable or unwilling to provide. Less knowledgeable consumers are left with the common misconception that the omission of PAL statements means the product is safe from cross-contact with their allergen.

We, the undersigned, request you add three simple, easy-to-implement requirements that together will address much of the ambiguity left by FALCPA to make allergen labeling clearer, more dependable, and safer for the allergic community.

[1] Mandate the inclusion of a Contains statement

Although food manufacturers are required to disclose when a top allergen is an ingredient of a product, the disclosure can be made in one of two ways: (1) in the ingredient list by including the name of the food source in parenthesis following the common name, or (2) by specifying the allergen in a Contains statement.

The option leads to considerable ambiguity, often forcing the consumer to read through and parse the entire ingredient list in order to determine whether a major allergen is indeed an ingredient of the product.

Mandating the Contains statement will eliminate this ambiguity by providing a single, reliable place where top allergen ingredients are disclosed.

Allowing manufacturers to decide when, how, and where to include PAL warnings leads to ambiguity and false consumer confidence that a product is safe from cross-contact with top allergens when such statements are omitted.

Mandating a single precautionary allergen warning with prescribed wording and placement will dispense with much of that ambiguity. We prefer a Top Allergens Processed in Facility statement placed directly after the ingredient list and Contains statement that lists the top allergens that are not ingredients of the product but are processed in the line or facility.

Note that manufacturers that take extra care to avoid allergen cross-contact such as by testing finished products for allergen content are free to provide such information on the label, in marketing collateral, and on their websites.

[3] Mandate the disclosure of all ingredients individually

Current regulations allow many ingredients to be hidden under general categories such as spices, natural flavors, and colors provided they meet certain criteria. This practice is especially dangerous for individuals that are allergic to those foods, leaving them with no alternative but to contact the manufacturer to determine whether such foods are ingredients or how they are processed during manufacture.

Every consumer should have the opportunity to know precisely what they are putting in their bodies and for individuals with allergies to foods beyond the top allergens, this is potentially a matter of life and death.

This regulation would eliminate classes of foods that allow for the aggregation of ingredients. Alternatively, the disclosure of each ingredient could be made in parentheses following the class of ingredient.

It is estimated that 85 million US consumers will not purchase a food product containing one or more of the Top 9 allergens due to health concerns.

We urge the sponsors of the Food Labeling Modernization Act to strengthen the legislation with the above provisions to ensure safer, more reliable food labels for the benefit of the allergic community.