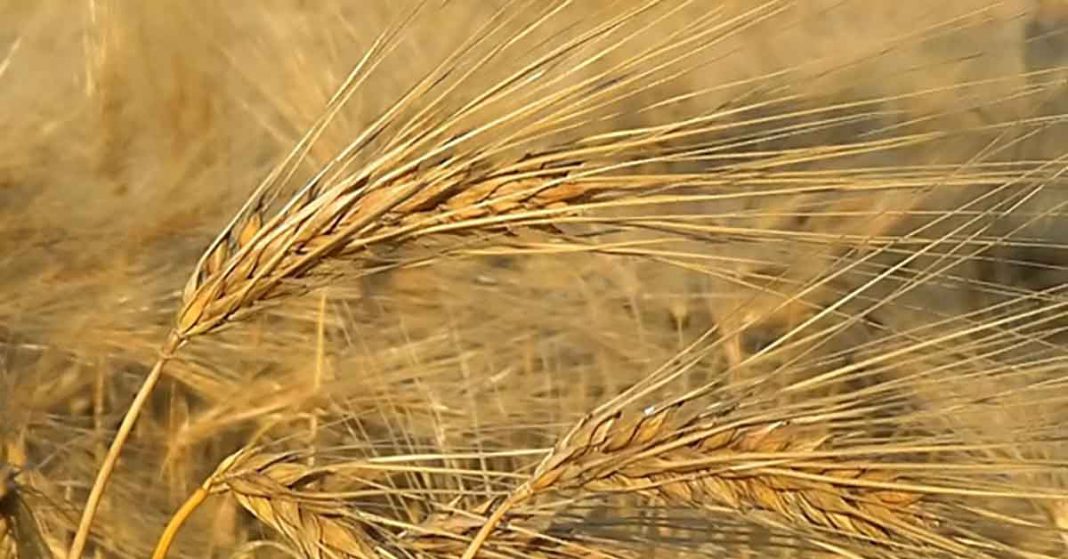 Researchers in Australia have decoded the genome of oats, providing information that explains why the grain is suitable for most people with celiac disease and gluten intolerance.

Knowing the genome sequence allows researchers to better understand which genes are responsible for which traits.

Professor Michelle Colgrave, from ECU and CSIRO, said researchers were particularly interested in finding out why oat products trigger fewer allergies and intolerances compared to other cereals such as wheat or rye.

“We discovered that oats have fewer of the proteins that correspond to gluten in wheat, causing an immune reaction from people with celiac disease.

“This allowed us to confirm, on both a gene (DNA) and protein level, that oats contain fewer protein sequences that are known to trigger food allergy and intolerance,” she said.

Compared to other cereals, oats also contain a much higher proportion of beta-glucans, which reduce blood cholesterol levels and have a positive effect on people with metabolic diseases such as type 2 diabetes.

Associate Professor Jason Tye-Din, from the Walter and Eliza Hall Institute of Medical Research, said the research provides reassurance about the safety of oats for people with celiac disease and brings us a step closer to seeing their safe inclusion into gluten-free diets.

“Concerns that oats harbour gluten-like proteins that may be harmful for people with celiac disease has meant that in Australia and New Zealand, oats are currently excluded from the gluten-free diet,” he said.

People eating the highly restrictive gluten-free diet have lower whole-grain intake and can suffer higher rates of heart disease. But the inclusion of oats could overcome many of those adverse effects.

“The findings from this study tells us that the genes encoding potentially harmful gluten-like sequences are infrequent, expressed at low level and the sequences themselves less likely to trigger inflammation,” he said.

“These characteristics mean oats bear closer genomic and protein similarities to rice, which is safe in celiac disease, than wheat and other gluten-rich cereals.”

While the oats themselves may be safe, they are often grown in fields that are contaminated with wheat or processed in facilities that also process wheat, rye, and other grains containing gluten making them unsafe for individuals with celiac disease or gluten intolerance.

According to Healthline, one study of 109 oat-containing products on the market in North America and Europe found that the products contained over 200 parts per million (ppm) of gluten, on average.

Just 20 ppm of gluten may be enough to cause a reaction in someone with celiac disease.

This high risk of contamination means that it’s unsafe to include conventionally grown oats in a strict gluten-free diet.

A number of companies process oats with clean equipment and grow them in fields designated gluten-free. These oats can be marketed as gluten-free and must contain less than 20 ppm of gluten.

Still, even gluten-free labels may not be completely reliable. One study discovered that gluten levels exceeded safety limits in 5% of products labeled gluten-free.

However, 100% of the oat products passed the test, implying that labels certifying oats and oatmeal as gluten-free can be trusted in most cases.