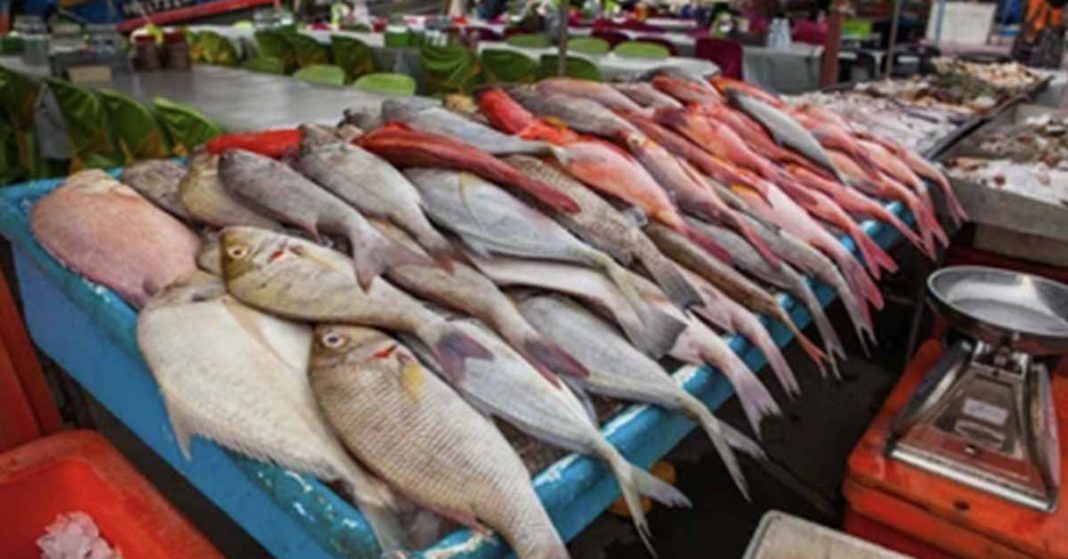 Individuals that test positive for fin fish allergy are often handed a prescription for an epinephrine auto-injector and told to avoid all fish.

According to a recent study published in The Journal of Allergy and Clinical Immunology: In Practice, IgE testing using parvalbumins — a specific family of proteins — and extracts from multiple species can determine exactly which fish patients may be allergic to.

The tests can help eliminate unnecessary food challenges and allow patients to eat varieties they otherwise would have avoided, the researchers wrote.

We have been actively working toward improvement of diagnostic approaches of fish allergy because different patients are allergic to different fish species and may hence safely consume other fish species.

Sera from 263 clinically well-defined fish-allergic patients from Austria, China, Denmark, Luxembourg, Norway, and Spain were used in a research version of the ALEX2 multiplex IgE quantification assay. ALEX2 is the only currently available multiplex test that includes parvalbumins and extracts from several bony fish and one cartilaginous fish

Specific IgE to parvalbumins from 10 fish species (9 bony and 1 cartilaginous), and to extracts from 7 species was quantified and the IgE signatures of individual patients and patient groups were then analyzed.

Between 60% (Spain) and 90% (Luxembourg) of the patients were negative to parvalbumins and extracts from ray (a cartilaginous fish) indicating its potential tolerance.

Up to 21% of the patients tested negative to at least 1 bony fish species. Of the species analyzed, negativity to mackerel emerged as the best predictive marker of negativity to additional bony fish, such as herring and swordfish.

The study concluded that parvalbumins and extracts from multiple fish species relevant for consumption should be used in fish-allergy diagnosis, which may help identify potentially tolerated species for individual patients.

“If a patient tests negative on one or several fish species, then a focused food challenge can be performed,” said the authors.