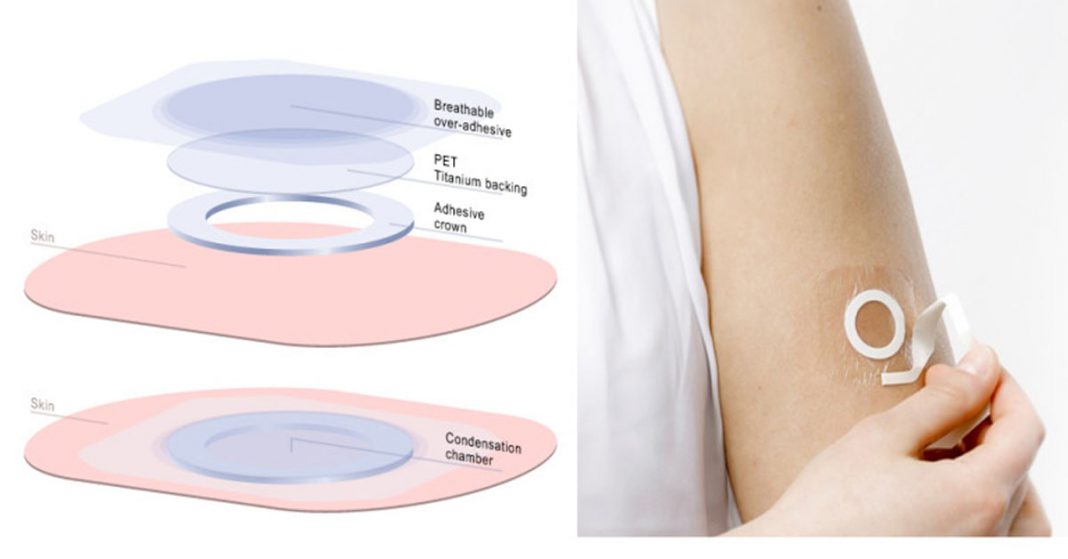 In exciting news on the immunotherapy front, DBV Technologies announced the completion of their Phase IIb follow-up study of the Viaskin® Peanut treatment for peanut allergy. The two-year study was designed to assess the long-term efficacy and safety of the treatment in subjects that had graduated from their earlier VIPES trial.

The 171 subjects enrolled were previously given 50µg, 100µg, 250µg doses or a placebo via the daily application of a patch on the upper arm or back in the earlier trial. They were scheduled to be given the 50µg, 100µg and 250µg doses in the follow-up study but were all switched to the 250µg dose early on due to a change in the study protocol.

The company press release provided the following statistics regarding the results for the children participants who were administered the 250µg in the original study:

During the follow-up study, no cases of serious adverse events were reported and no treatment-related administration of epinephrine was necessary.

These three years of epicutaneous immunotherapy data seem to support DBV’s innovative and proprietary approach of desensitizing food allergic-patients through the skin in order to minimize safety concerns associated with allergen exposure. We are also excited to see durable responses in the absence of treatment and no peanut consumption, although additional analyses will need to be performed to better understand these findings. These results suggest that the immunomodulatory changes observed in patients treated with Viaskin may be more sustained.