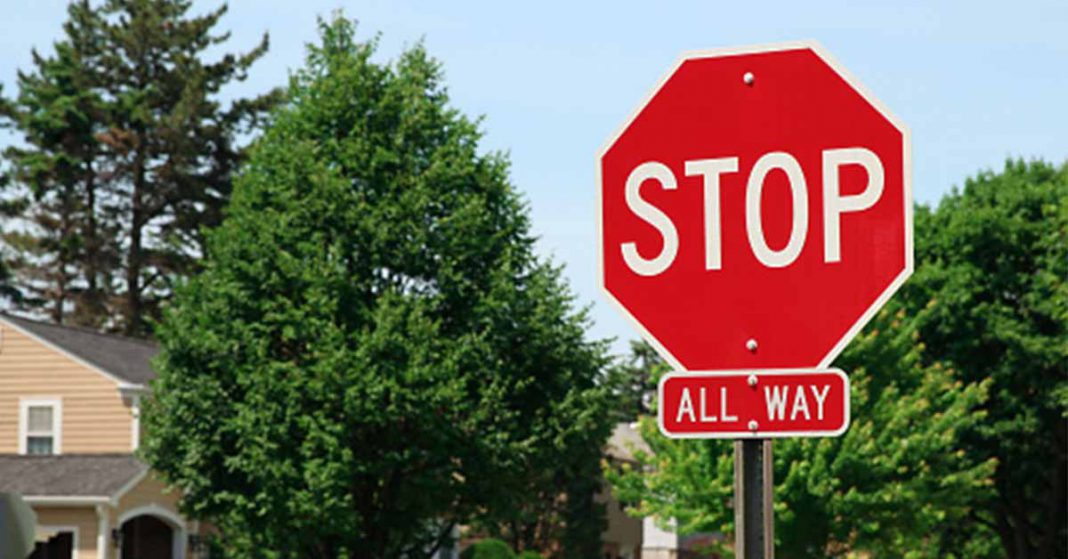 In cases of severe, even deadly, allergic reactions to foods such as peanuts and fish, immune cells go into hyperdrive. This can trigger anaphylactic shock, sending blood pressure plummeting and obstructing breathing.

Michigan State University scientists have identified a master control mechanism on mast cells, a type of immune cell, that can prevent the immune system from overreacting in times of stress, potentially limiting, or even stopping these reactions from happening.

The study, funded by the National Institutes of Health, is published in the Journal of Allergy and Clinical Immunology.

“What we found is that the CRF2 receptor can act as an inhibitor, or a control point, in mast cells, which prevents them from becoming overactivated,” said Adam Moeser, lead author and an associate professor specializing in stress-induced diseases. “Up until now, no one has really understood the exact role this particular receptor plays on these important cells.”

According to Moeser, mast cells are immediately activated when a person experiences a stressful situation. This can be either psychological or immunological stress – where the body is challenged by a virus or bacteria.

Cell receptors typically have one primary job, regulating cell function. In the case of CRF2, or corticotropin-releasing factor 2, Moeser’s research team discovered its ability to control how much of a chemical substance, such as histamine, is released from mast cells into the body. As a result, CRF2 could help reduce the onset of a severe reaction or disease.

“Histamine’s role is protective, to get rid of invading allergens and pathogens,” Moeser said. “But if a receptor like CRF2 isn’t working properly, then too much of it is released.”

When this happens, instead of fighting off these invaders, it exacerbates the immune response causing anaphylaxis or other serious health complications. Moeser said the same thing happens with gastrointestinal diseases, such as irritable bowel syndrome, which can cause acute abdominal pain.

Moeser was able to duplicate the same result by isolating mice, pig and human mast cells.

“When we manipulated the CRF2 receptor with a drug, basically blocking its ability to function properly, it caused these mast cells to become hyperactive and increase the release of histamine,” Moeser said. “This showed us just how important this receptor is and by using these different models, we now have good supporting evidence that this is likely what happens in actual patients.”

“Allergies and anaphylaxis are common these days, and anaphylaxis is actually on the rise,” Moeser said. “Being able to respond quickly and effectively is key. Knowing what we know now about this receptor could lead to other potential therapies beyond an EpiPen that’s more preventative than reactive.”

This could mean people with known allergies wouldn’t have to wait until a severe reaction occurred to administer treatment. Rather, they could simply take a drug that targeted this receptor to ensure normal function and stop these responses from happening.

“There’s still more we want to know, like what factors – whether a person’s sex or different types of stress – are involved in how this particular receptor works,” Moeser said. “But now that we know the critical role it plays, a pharmaceutical company could potentially develop a drug that targets these specific cells. That would be the ultimate goal.”