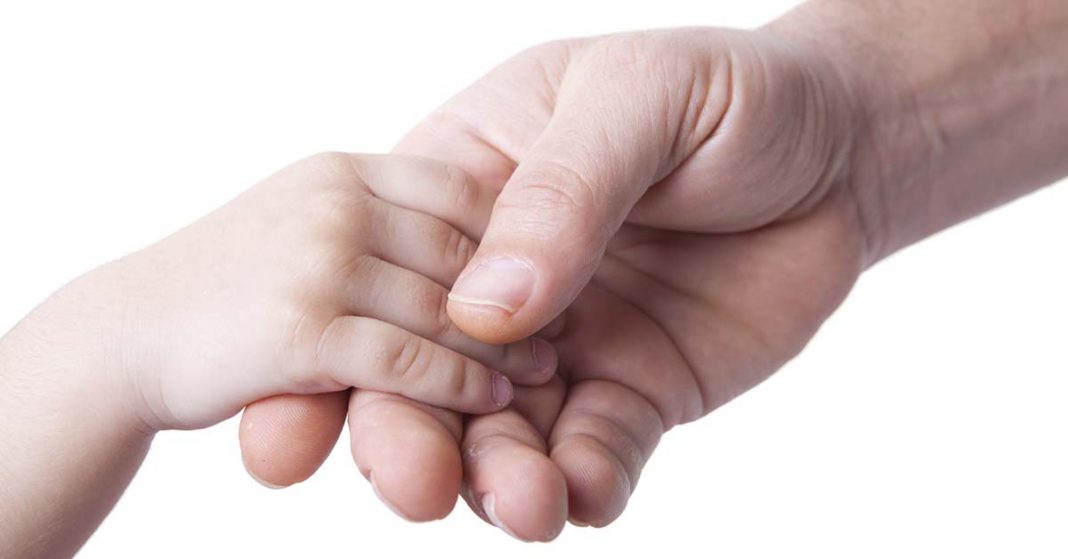 A third of children presenting at the emergency department with food-induced anaphylaxis were under adult supervision at the time, a study led by AllerGen researchers in Quebec, Ontario and Alberta found.
The study, published in the November issue of Pediatric Allergy and Immunology, found that exposure to known food allergens in children occurs frequently, and in the majority of cases where the children were under the supervision of an adult, the adult was not their parent.

Says the study’s senior author, Dr Moshe Ben-Shoshan, pediatric allergist and immunologist at the Research Institute of the McGill University Health Centre (RI-MUHC) and at the Montreal Children’s Hospital of the MUHC:

Food accounts for the majority of anaphylaxis cases in children presenting to the emergency department. We were interested to find out how often parents and caregivers are present when exposures to food allergens happen, and to estimate the impact of other factors such as food-labeling issues.

The researchers collected data from pediatric anaphylaxis cases seen at four Canadian emergency departments between December 2012 and April 2015, as part of AllerGen’s nationwide Cross-Canada Anaphylaxis REgistry (C-CARE). C-CARE is the first prospective study on anaphylaxis to assess the rate, triggers and management of anaphylaxis in different provinces and settings across Canada.


Click to visit sponsor
“Our team found that 31.5% of anaphylaxis cases occurred under adult supervision, and in the majority of those cases (65%), the supervising adult was not the child’s parent,” says Dr. Ben-Shoshan. “These findings highlight the importance of increasing education and awareness among all caregivers of food-allergic children.”
“A third of all reactions were attributed to food-labeling issues according to the participants,” adds the study’s lead author Dr. Sarah de Schryver, an AllerGen trainee and a Research Fellow at McGill University. “However, most reactions to labelled food occurred when the label was ignored, which indicates that better management strategies are needed to avoid accidental ingestions both inside and outside the home.”
Source: Food-induced anaphylaxis common among children despite adult supervision – McGill University Health Centre Press Release
Print or share this article
Print
Mail
Tweet
Share
Print or share this article
Print
Mail
Tweet
Share
Click to visit sponsor
Previous article
Non-Allergic Boy Accidentally Injects Self with EpiPen During Health Class
Next article
Dillon’s Law Allowing Carry and Administration of Epinephrine Signed