Editorial: Epinephrine Auto-Injector Shortage? So What if a Few Kids Die! 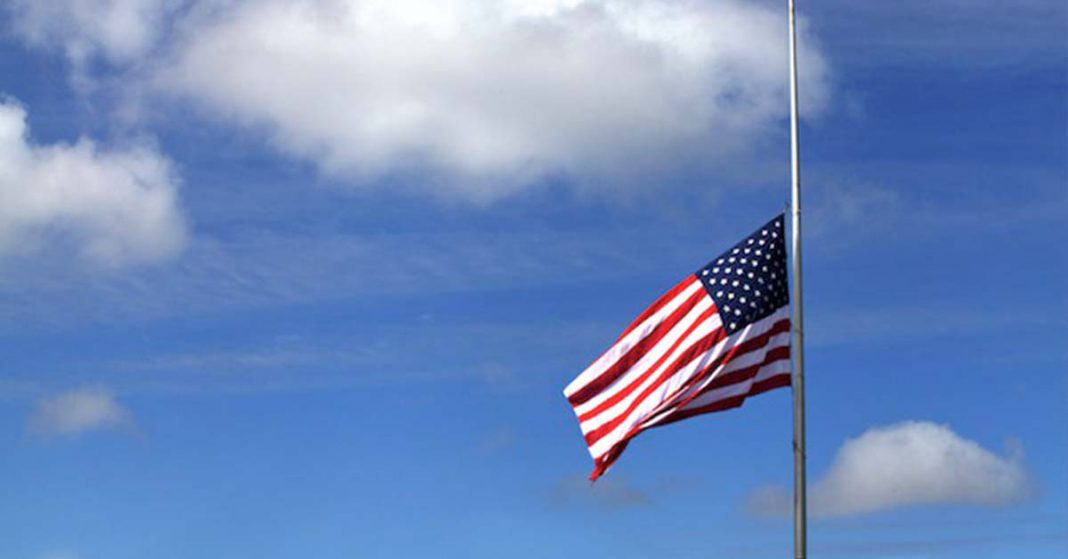 As a member of the food allergy community, look around. What you see is the end-stage failure of the very institutions responsible for ensuring the quality of our healthcare. And by allowing it to happen we are failing our children.
My daughter, the reason my wife Debra and I started SnackSafely.com, is now 17 years old and often out on her own as high school seniors tend to be. Luckily, we have access to and can afford enough epinephrine to keep her safe should the unthinkable happen while she’s at school, out with friends, or having dinner at home. Others are not so lucky.
Lately, we’ve been inundated with pleas from desperate parents frantically searching for epinephrine auto-injectors as the current shortage plays out. Some would like to switch brands but can’t because their insurance formulary doesn’t cover other options. Others have been locked out of the system entirely, all too happy when they’ve managed to scrape together enough to go halfsies on a two-pack with another family.
Why is that? What happened to the American institutions that were supposed to keep us safe?


Click to visit sponsor
How is it that after all these years, the market for auto-injectors consists of just three brands, two of which are manufactured by a single company that has been cited by the FDA for their substandard facilities and practices? Is anyone responsible for ensuring diversity of supply?
How is it that suddenly during this crisis, the FDA approves a fourth device that has been languishing in their pipeline for years? Is it simply coincidence that they approved it now or did they cut corners in response to the shortage?
How is it that it has been determined that using select lots of epinephrine auto-injectors beyond their expiration date is just fine… don’t worry? Have expiration dates been kept arbitrarily short all along?
How is it that so many are walking a highwire without epinephrine because they simply can’t afford it?

Click to visit sponsor
Our healthcare institutions – institutions that include but are not limited to the FDA, pharma, insurers, and all levels of government – are failing all around us. And we’re failing our children by allowing the system to collapse before our eyes. It’s as though we’re content saying, “So what if a few kids die? Why fix the system as long as lobbyists continue to lobby and corporate profits continue to flow?”
As members of the food allergy community, let’s do something. Let’s band together so that our collective voices can be heard shouting, “Enough is enough!”
Midterm elections are coming up. Regardless of whether you’re a red, blue, purple, or green voter, let’s band together and agree to make this election all about choosing representatives that are committed to and have a plan for reforming our healthcare system. Let’s demand they work with their colleagues across the aisle so that critical shortages are eliminated and everyone who needs access to a lifesaving medication can afford it without having to go halfsies.
Let’s band together so that we don’t fail our children.
Dave Bloom
CEO SnackSafely.com