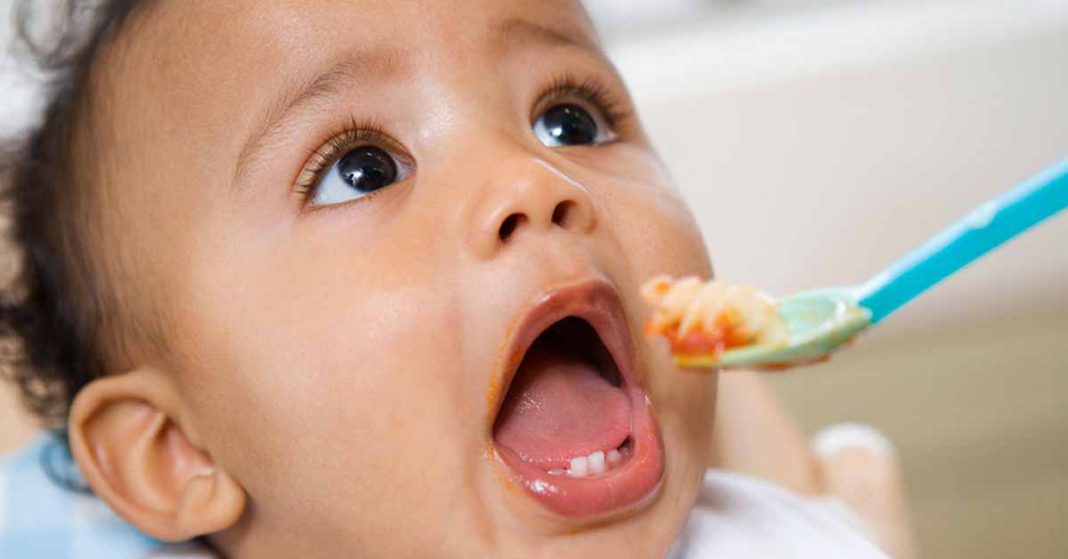 An analysis of data acquired from the Enquiring About Tolerance (EAT) infant food allergy prevention trial found the early introduction of food containing high gluten content was associated with a lower prevalence of celiac disease at three years of age.

Dr Ruchi Gupta of Northwestern University in Chicago who was not involved in the study told MedPage Today that the findings suggest that early introduction of high doses of gluten could provide protection against developing celiac disease.

“The suggestion that giving a high dose of gluten at a very young age could prevent celiac disease is something that hasn’t really been explored,” Dr Gupta said.

Prior trials seeking to determine whether early introduction could prevent celiac disease found no such association, but they introduced relatively small amounts of gluten as low as 100mg. The dose of gluten recommended in the EAT study was significantly higher at 500mg.

The researchers in this study wrote:

The EAT study differs in comparison with [previous] trials because gluten was introduced from age 4 months and in larger quantities, which is more representative of an age-appropriate portion size. It may therefore be that both an early introduction and large quantity of gluten are needed to reduce the prevalence of celiac disease in childhood.

The researchers noted that one limitation of the study may be the way celiac disease at each of the various treatment centers was diagnosed.

Another may be the short time-frame of followup at three-years of age which may be too soon to determine the effectiveness of early introduction.

“Food allergies typically present in young children, but celiac disease may not present until the teens or even adulthood,” said Dr Gupta.