Is Teva Finally Preparing to Launch Their EpiPen Generic After Lengthy Delays? 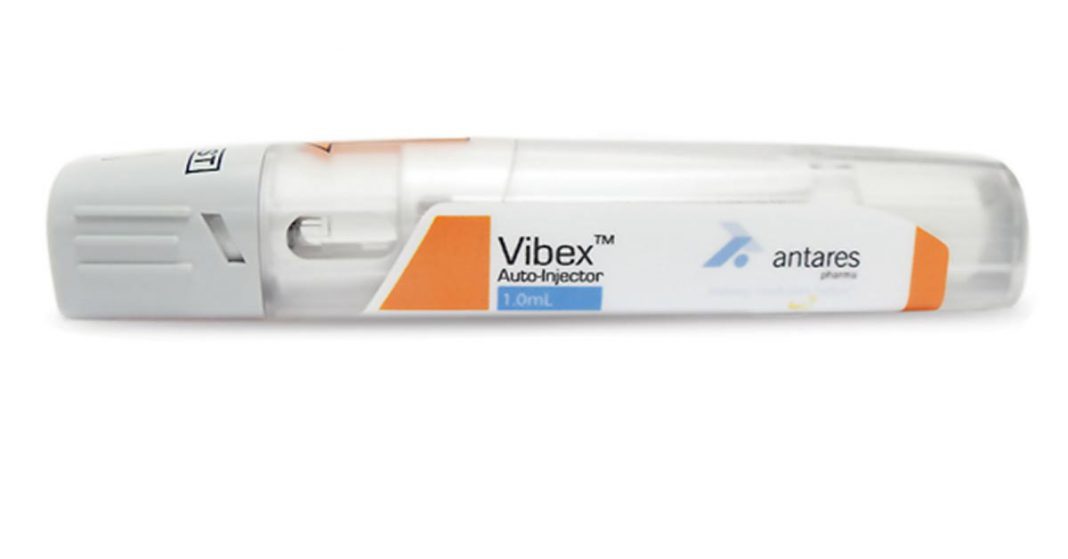 We’ve been hopeful that the epinephrine auto-injector market would see a much needed “injection” of competition that would broaden choices for consumers while lowering prices for the life-saving drug.
The delays to new market entrants have been frustrating. We recently reported that the introduction of FDA approved Symjepi – not an auto-injector per se but a prefilled syringe – was delayed while the company searches for a partner to commercialize the device.
Back in 2016, we reported that Teva Pharmaceutical Industries Ltd – the world’s largest manufacturer of generics – had suffered a setback in gaining FDA approval for their generic version of Mylan’s EpiPen epinephrine auto-injector. At the time, the company issued the following guidance:

With cautious optimism, we report two new hints coming from investor circles that Teva may be preparing to introduce their auto-injector in the coming months.

The first is a research note published last October in Seeking Alpha, a site that curates information from a network of stock analysts, traders, economists, academics, financial advisors and industry experts. The note, entitled “Antares: Numerous Upcoming Catalysts“, includes this information about Teva’s partner Antares Pharma, the company that would manufacture the auto-injector devices for Teva (much like a Pfizer subsidiary manufactures EpiPen for Mylan):

After successful trials, Antares expects an FDA decision on XYosted, an Antares treatment for testosterone deficiency. Antares anticipates an approval by October 20th, and has begun investing in marketing and distribution. Soon thereafter, Antares should start receiving revenue from a Teva (TEVA) AB-rated generic EpiPen, a long-awaited triumph after a series of hiccups pushing back the anticipated launch date into 2018.

Important: the note’s author has disclosed ownership of both Antares and Teva stock and will benefit from news that portrays either company in a positive light.

The increase in product sales for the three-month period was primarily driven by an increase in OTREXUP® revenue, and sales of pre-launch auto injector devices for use with Teva’s generic epinephrine product and AMAG’s auto injectors offset by lower shipments of Sumatriptan Injection USP and the related profit earned under the profit sharing arrangement with Teva.

All of this is speculation and depends entirely on Teva receiving FDA approval of their Abbreviated New Drug Application (ANDA) for their EpiPen generic. But the fact that Teva has ordered up pre-sales quantities of the device seems to indicate the company is confident such approval is imminent for the device as it is currently configured.

Esophageal String Test®, a Less Invasive Way to Monitor Adults and Children EoE, Launches in the US