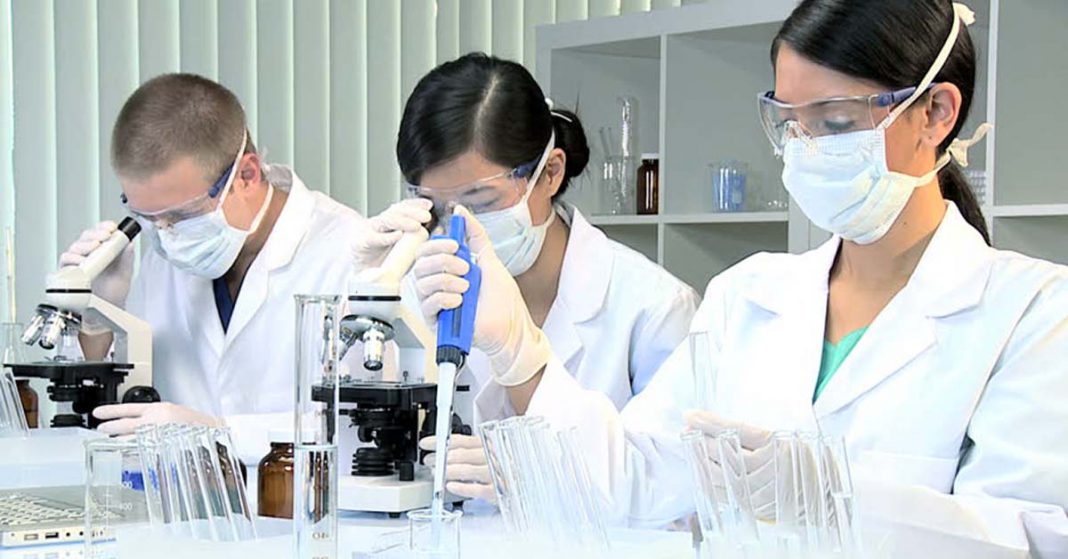 Eosinophilic esophagitis (EoE) is an inflammatory disease whereby the wall of the esophagus fills with large numbers of eosinophils, a type of white blood cell that is normally not present in the esophagus. The disease impacts both adults and children, males more often that females.
In young children, EoE often leads to difficulty feeding, dysphagia (difficulty swallowing) vomiting, abdominal pain, poor growth, malnutrition and weight loss.
Incidence of EoE has been on the rise in recent years and is poised to increase even more should oral immunotherapy (OIT) become commonplace as a treatment for food allergy. An estimated 2.7% of patients undergoing OIT develop EoE, which generally subsides once OIT is discontinued.


Click to visit sponsor
The only currently accepted diagnostic test for EoE requires a biopsy obtained via invasive endoscopy.
End Allergies Together (EAT), an organization dedicated to funding food allergy research, has announced funding for a new diagnostic test that may someday eliminate or reduce the need for endoscopy in diagnosing EoE. The grant will fund a study entitled “Esophageal String Test to Understand Function, Symptoms, and Inflammation” being conducted at Children’s Hospital Colorado and Children’s Hospital of Philadelphia.
To find out more about End Allergies Together, their fundraising for research into a cure for food allergies, and the five grants their efforts have funded so far, visit their site at endallergiestogether.com.
Sources:
Print or share this article
Print
Mail
Tweet
Plus
Share
Share
Facebook
Twitter
Pinterest
Linkedin
WhatsApp
ReddIt
Mix
Email
Print
Click to visit sponsor
Previous articleSafe Snack Guide Halloween 2017 Edition
Next articleIndustry Foundation Awards Grant for Study of Allergen Recalls