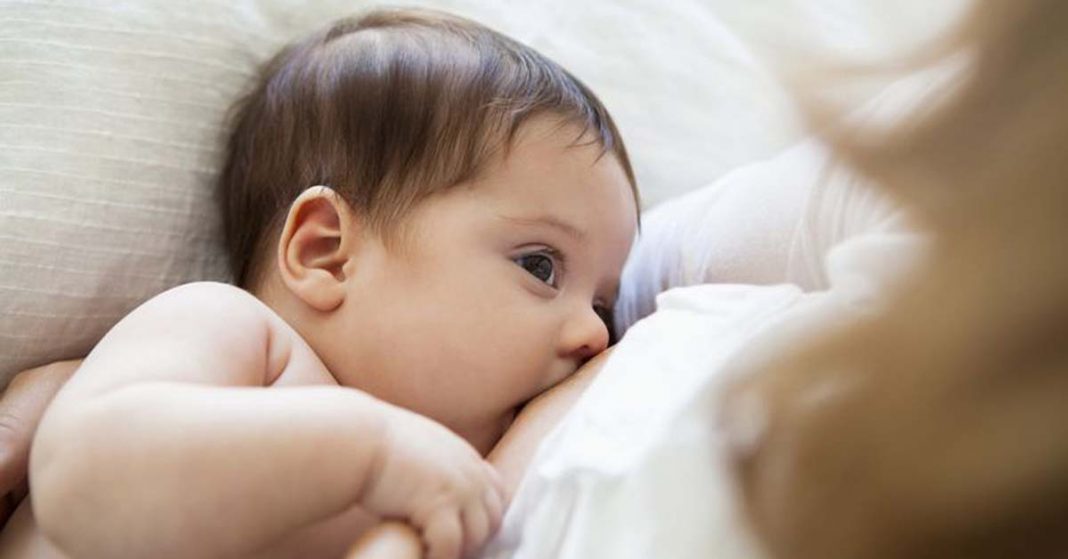 A study conducted by researchers at Boston Children’s Hospital and Harvard Medical School published Monday in the Journal of Experimental Medicine shows that the breastmilk of mothers that were exposed to egg during pregnancy protects newborns from egg allergy.
The study, funded by Food Allergy Research and Education (FARE), reinforces a shift in guidance that women should not avoid foods that are considered allergenic while they are pregnant or breastfeeding (unless they themselves have an allergy to the food.)


Click to visit sponsor
The research studied mice and determined that milk from mothers exposed to egg protein gave protection against egg allergy not only to the mothers’ own offspring, but also to fostered newborns whose birth mothers had not received egg. The protective effect was strongest when the newborns were born to and nursed by mothers who were exposed to egg before and during pregnancy and breastfeeding.
Newborns in the control group gained an insignificant degree of protection from mothers who were exposed to egg during pregnancy but did not breastfeed them.
The mouse study found that when a nursing mother is exposed to a food protein, her milk contains complexes of the food protein combined with her antibodies, which are transferred to the offspring through breastfeeding. Aided by a protein in the offspring’s gut lining and some immune cells, the food protein-antibody complexes are taken up and introduced to the offspring’s developing immune system, triggering the production of protective cells that suppress allergic reactions to the food. These protective cells persist after antibodies from the mother are gone, promoting long-term tolerance to the food.

This elegantly designed and controlled study shows that mothers should feel free to eat a healthy and diverse diet throughout pregnancy and while breastfeeding “Eating a range of nutritious foods during pregnancy and breastfeeding will not promote food allergies in developing babies, and may protect them from food allergy.

The research team is now enrolling human mothers in a study that will compare breastmilk from mothers of children at low risk or high risk for food allergy and will examine the contents of breastmilk before and after the nursing mother eats peanuts.