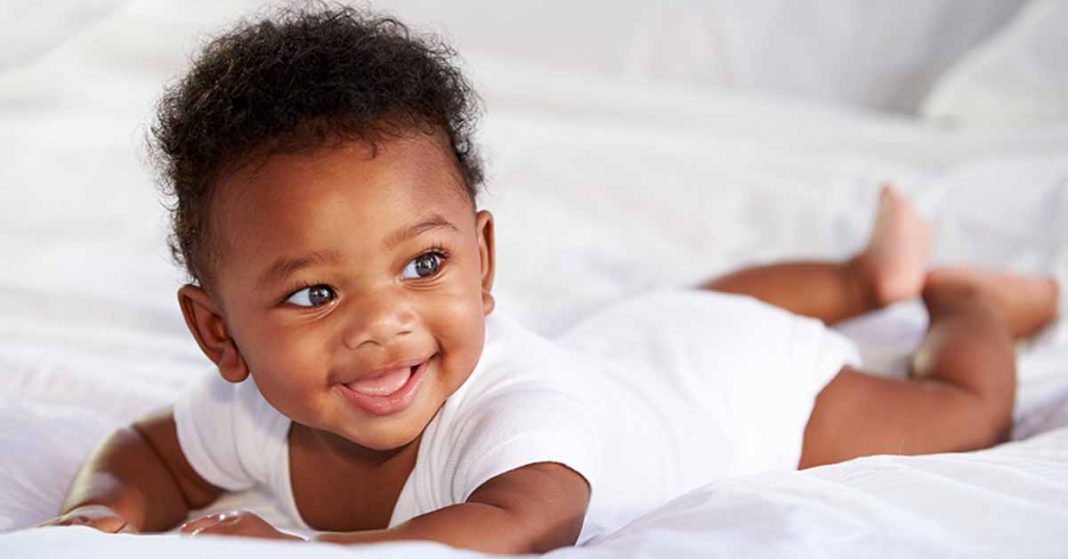 The American Academy of Pediatrics (AAP), examining the latest research on how to prevent allergies in children, confirms that a growing body of evidence supports the early introduction of peanut-based foods to infants to prevent peanut allergies.

The AAP, which endorsed a policy on early peanut introduction in high-risk infants in 2015, bolsters the recommendation with research cited within a clinical report published in the April issue of Pediatrics (published online March 18). The clinical report updates and replaces 2008 guidance on the roles of maternal and early infant diet in preventing atopic diseases – or allergic responses – such as dermatitis, asthma and food allergies.

The report is titled, “The Effects of Early Nutritional Interventions on the Development of Atopic Disease in Infants and Children: The Role of Maternal Dietary Restriction, Breastfeeding, Hydrolyzed Formulas, and Timing of Introduction of Allergenic Complementary Foods.”

“We know that some children are predisposed to allergies because of their family history,” said Frank Greer, MD, FAAP, co-author of the clinical report. “It’s clear that sometimes nutrition can play a key role in preventing or minimizing allergies that can be concerning – or even deadly – for some children.”

Eight groups of foods account for about 90 percent of all food allergies and must be declared on U.S. product labels. These include cow milk, eggs, fish, crustacean shellfish, tree nuts, peanuts, wheat and soybean. More than 170 additional foods are reported to cause allergic reactions, and some, including sesame, are included in labeling laws in other countries.

“There is no reason to delay giving your baby foods that are thought of as allergens like peanut products, eggs or fish,” said Dr. Scott Sicherer, MD, FAAP, a coauthor of the report. “These foods can be added to the diet early, just like foods that are not common allergens, like rice, fruits or vegetables.”

An expert panel convened by the National Institute of Allergy and Infectious Diseases (NIAID) developed guidelines for early peanut introduction endorsed by the AAP.  This includes adding infant-safe forms of peanut to the diet for most babies, as early as around 6 months, after other solid foods are tolerated.

For high-risk infants who have severe eczema requiring prescription treatments or have an egg allergy, testing for peanut allergy and introduction of peanut-containing foods under supervision of a health care provider is a consideration. These high-risk infants may have peanut products introduced as early as 4-6 month of age. More information is available in the NIAID Guidelines.

“We encourage parents to talk to their pediatrician or allergist about the symptoms of allergies and whether their child should be tested,” said A. Wesley Burks, M.D., FAAP, who coauthored the report.

“The physician can help track any changes in allergies, some of which may go away as a child grows older.”

The American Academy of Pediatrics is an organization of 67,000 primary care pediatricians, pediatric medical subspecialists and pediatric surgical specialists dedicated to the health, safety and well-being of infants, children, adolescents and young adults. For more information, visit www.aap.org and follow us on Twitter @AmerAcadPeds