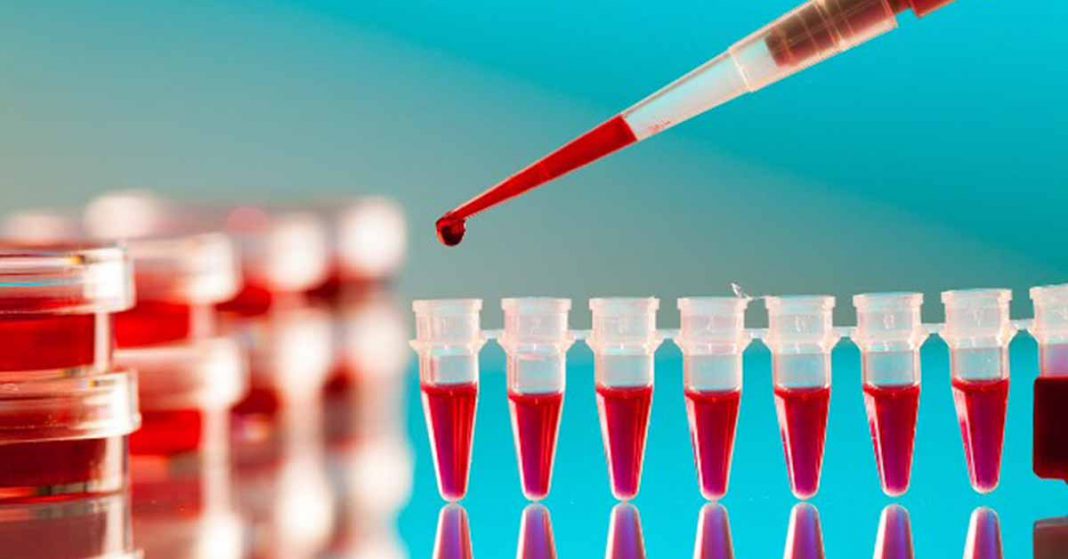 Current methods for diagnosing a food allergy leave much to be desired. There’s the skin-prick test (SPT), where a drop of an allergen in solution is placed on a small break in the skin created by a needle. A fixed time later, the resulting weal is observed to determine whether it is large enough to indicate an allergy. According to the University of Michigan, a positive SPT is reliable about 50 percent of the time, but a negative SPT result is about 95 percent predictive.

The other test commonly used measures Immunoglobulin E (IgE) levels in a sample of blood drawn from the patient. IgE are antibodies that are produced by the body for specific allergens, but they can be present in individuals that are not allergic. Hence IgE tests can indicate false positives in 50-60% of cases, according to FARE.

Why are these tests so unreliable? They bypass digestion where food proteins are broken down, possibly to a level that does not trigger an IgE reaction.

If the allergist is not convinced by the outcome of the other tests, they may order an Oral Food Challenge (OFC), considered the gold standard of food allergy diagnostics. The concept is simple: The patient is fed the allergen over time in a medical setting to see if they react. If they do, the medical staff stand ready to administer epinephrine and other drugs to ameliorate the symptoms.

Needless to say, inducing a serious reaction to see if the patient is allergic is less than ideal, but it is definitive.

With BAT, a sample of the patient’s blood is exposed to the suspected allergen, then basophils — a type of white blood cell — are analyzed for the presence of a protein known as CD63, indicating allergy. Results are available within three hours.

In a recent study of 92 children conducted at Guy’s and St Thomas’ Hospital in London, it was determined BAT was accurate at diagnosing allergies to nuts and seeds 96-100% of the time.

This is exciting as a lot of the time skin prick testing and IgE tests are inconclusive. BAT gives you more (and different) information, which is actually complementary.

However, you need blood that has just been taken from the patient, and it needs to be run within a few hours of the blood being taken, so hospitals will need the right set-up to do this.

But it will save children from doing challenges which can put the patient at risk.

Back in March, Food Allergy Research and Education (FARE) launched the FARE FAITH Challenge Global Research Competition, a global, multi-million dollar challenge to accelerate the development of a test accurate enough to replace the OFC.