Kaléo Sued Over Evzio, an Auto-Injector With Pricing Structure Similar to Auvi-Q 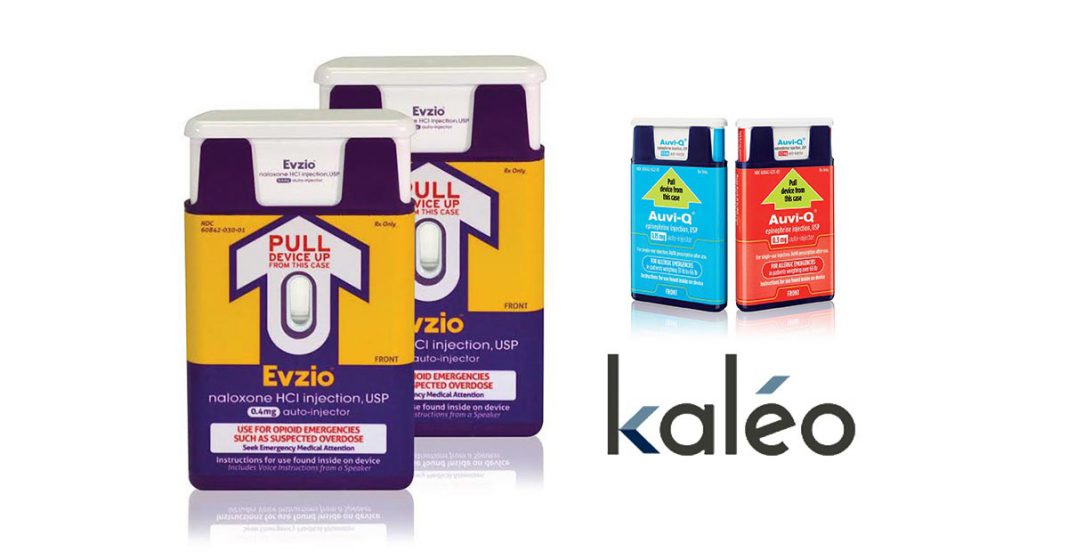 The New York Times reports that Kaléo, the manufacturer of the Auvi-Q epinephrine auto-injector, is being sued by Express Scripts, a pharmacy benefits manager (PBM), over their Evzio naloxone auto-injector. Evzio, used for opioid overdoses and carried by many first responders, is based on a similar design to Auvi-Q.

Kaléo employs an innovative and controversial pricing structure for both drugs that lowers copays for those with private insurance while providing the drugs free of charge to the uninsured who earn less than $100,000 a year.

The company is able to do this by charging insurers significantly more, in essence subsidizing patients at the expense of insurance providers. In moving to the pricing plan, Kaléo quintupled the price of Evzio to insurers from a list price of $937.50 for a two-pack of the injectors in January 2016 to $4,687.50 three months later, prompting inquiries from members of Congress. Insurers rarely pay the list price due to an arcane system of rebates paid to insurers via PBMs by pharmaceutical companies like Kaléo.

In a statement, Kaléo CEO Spencer WIlliamson called the lawsuit “baseless,” adding that his company “will respond accordingly.”

“Patients deserve fair access to medicines that offer technological innovations that address their medical needs without burdensome paperwork or high out-of-pocket costs,” he said in the statement. “Kaléo is committed to ensuring that patients with commercial insurance, or those facing financial hardship, can affordably obtain our potentially lifesaving product.”