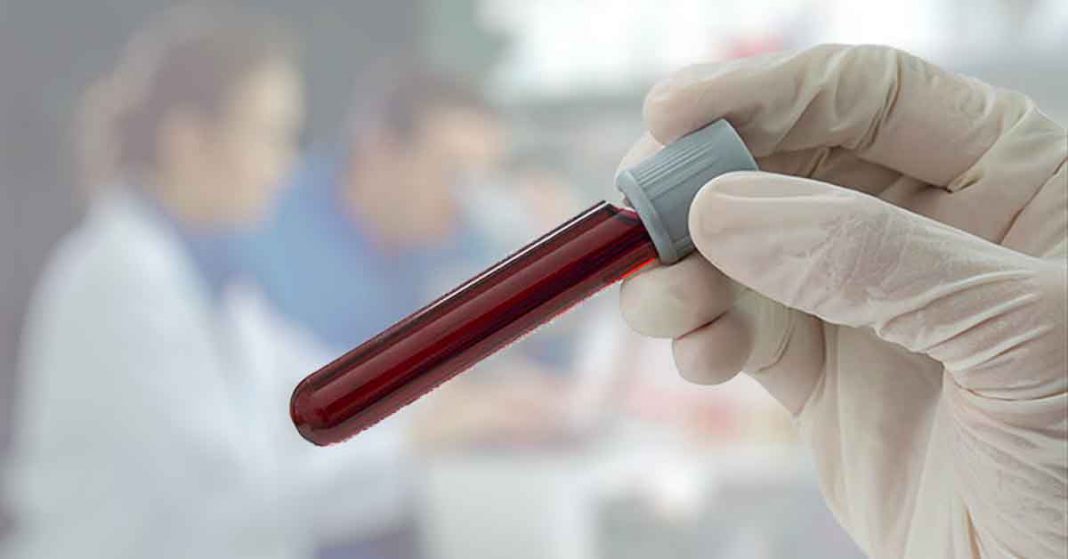 Test is painless, safe, and reliable.

Although allergies are widespread, diagnosing them is time-consuming and the chances of success for therapy are unclear, depending on the allergy. Previous skin tests are uncomfortable, time-consuming and associated with a certain risk of triggering an allergic overreaction. Researchers at the University of Bern and the Inselspital, Bern University Hospital, have developed a new type of test that greatly simplifies the diagnosis of allergies and can reliably predict the success of a therapy.

Around a third of the world’s population suffers from one or more allergies, and the number is increasing every year. By far the most widespread form of allergy is the so-called type I allergy, also known as immediate-type allergy. These include, for example, allergic rhinitis (“hay fever”), allergic asthma, allergies to food, insect venom, pollen, grass or house dust mites. Allergies are overreactions of the immune system to harmless foreign components (the “allergens”), which typically occur within seconds to minutes after contact with the allergen. Allergic symptoms can range from redness and swelling of the skin, itching, shortness of breath to anaphylactic shock and death.

The diagnosis of an allergy is complex: In addition to the medical history, test parameters of often unclear diagnostic value are taken into account and skin prick tests (SPTs) are used on the patient. SPTs can range from uncomfortable to painful, are time-consuming, and are associated with a small risk of triggering an allergic overreaction.

Allergies are treated with symptom control and in severe cases immunotherapy where small doses of the allergen are given to slowly induce desensitization. Immunotherapy is not always successful: there is currently no reliable method for predicting the chances of success before such a therapy has ended.

Now, researchers from the University of Bern and the University Clinic for Rheumatology and Immunology, Inselspital have developed an allergy test that greatly simplifies the diagnosis and can reliably predict the success of immunotherapy. The test was recently featured in a publication in the Journal of Allergy and Clinical Immunology.

Type I allergies occur when the body produces IgE antibodies in response to allergens. The IgE antibodies are bound by IgE receptors on the surface of specialized immune cells in the body called mast cells. The next contact with the same allergens then leads to activation of the mast cells and a release of inflammatory mediators such as histamine or leukotrienes. These are responsible for allergy symptoms and anaphylaxis.

For their novel allergy test, the researchers have developed a new in-vitro cell culture from which almost any number of mature mast cells can be generated within a few days. These mast cells contain IgE receptors on their surface and behave very similarly to the mast cells in the human body when exposed to IgE and allergens.

During the test, these mast cells are then brought into contact with the blood serum of allergy sufferers and then stimulated with the allergens to be tested. The activation of the cells can then be quantified very easily and quickly using flow cytometry, a standard method used in testing.

Another major advantage is that the test works with serum, which is very stable and can be stored frozen for a long time, which also allows retrospective tests and studies. However, other comparable tests use whole blood, which does have to be stored and processed within hours.

High-throughput method allows use on a larger scale

To be able to carry out a large number of tests, the researchers have developed a high-throughput method in which up to 36 conditions can be measured in a single test tube. This allows testing of multiple allergens with one blood serum, or multiple sera can be tested together for the same allergen. “A trained person can already carry out around 200 tests per day using this method, and the process will be further optimized,” says Noemi Zbären, first author of the study.

In addition to the initial diagnosis of allergies, the researchers are hoping for other major areas of application for the test.

Said Dr Thomas Kaufmann from the Institute for Pharmacology at the University of Bern:

We are confident that we will be able to use our test within a few months of starting immunotherapy to measure whether and to what extent the therapy is working. This would be an important decision-making aid for treating allergists as to whether it makes sense to continue therapy or not.

According to the researchers, the test also has great potential for tracking the success of therapy and the duration of action of new allergy medications in clinical studies, and also for determining possible allergic reactions and for quality control of food products.

And academic research should not be neglected either. “The new cell line – and changes already planned to it – will enable us to tackle many unanswered questions in allergy research,” says Eggel.

This study was supported by funds from the Swiss Agency for Innovation Promotion, Innosuisse, and the Swiss National Science Foundation SNSF.