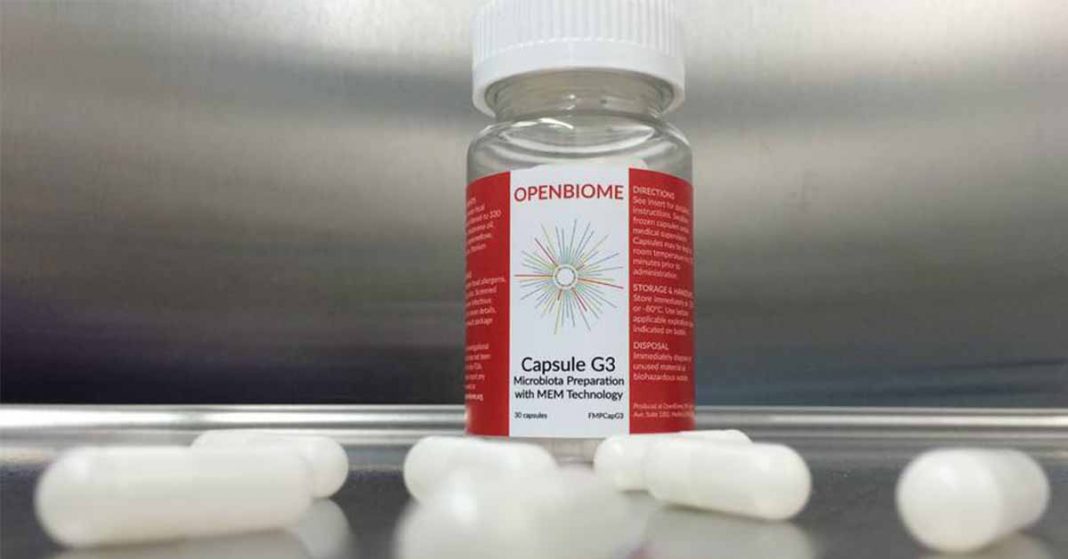 We live in a time when researchers are just scratching the surface of understanding how the mix of bacteria living in our intestines so profoundly affects our immune systems. That mix – known as the microbiota – is shaped by many factors over a lifetime, including caesarean birth, antibiotics, having pets in the house, formula feeding, the number of siblings, etc.
Could adjustments to the microbiota treat diseases of the immune system? More specifically, can transplanting the microbiota of a healthy person to that of an allergic individual prevent allergic reactions?


Click to visit sponsor
As a first test, researchers compared the intestinal microbiota of 97 healthy children against 59 babies with food allergies by studying 240 collected stool samples using a technique known as 16S rRNA gene sequencing. The soon to be published results revealed 77 microbial species whose presence differed between the two groups.
The researchers then gave allergy-prone mice a mix of those strains and found they were protected against anaphylaxis.
To answer the question of whether this method will work in humans, a phase I clinical trial by Boston Children’s Hospital is underway.
The trial itself is an open label study that will enroll 10 adults ages 18-40 who must react to 100mg or less of peanut during a food challenge to be eligible for participation. The microbiota of healthy individuals will then be “introduced” to the participants.
How is that done? Via a method known as Fecal Microbiota Transplant (FMT), where the stool of healthy individuals is frozen, encapsulated, and swallowed by the subject to be released into the subject’s intestine.

Click to visit sponsor
The stool is provided by OpenBiome. Volunteer donors must pass OpenBiome’s rigorous screening process that includes a 200-point clinical survey followed by lab visits three days a week for two months so their stool and blood can be tested for harmful bacteria. Only after the stool passes a second round of tests after being quarantined for 60 days can it be used in the study.
The study participants receive two days of oral encapsulated FMT at Boston Children’s outpatient research unit. At four weeks and again at four months, the participants will undergo subsequent peanut challenges with up to 2½ peanuts and undergo skin and blood tests as well as provide stool samples for one year.
“To our knowledge, this is the first phase I trial that aims to evaluate the safety and efficacy of FMT in peanut-allergic patients,” says Dr Rima Rachid, an investigator in the study. “If safety is proven, and we see a good response after the second and third food challenges and good results of the stool analysis, future FMT studies can be designed, with or without OIT.”
The study is scheduled to be completed in 2019.
Source: Could poop transplants treat peanut allergy? A clinical trial begins – Vector
Print or share this article
Print
Mail
Tweet
Share
Print or share this article
Print
Mail
Tweet
Share
Click to visit sponsor
Previous article
Mount Sinai and AllerGenis Announce Partnership to Bring Novel, Precision Diagnostics to Food Allergy Patients
Next article
Restaurant Owner and Manager Sentenced to Jail in Food Allergy Death of Megan Lee